Pac-Man Championship Edition is a 2007 video game in the Pac-Man series, developed by Namco Bandai Games for the arcades.

The game was designed by Toru Iwatani, the creator of the original 1980 arcade game Pac-Man, and it was Iwatani’s final game before his retirement.

Originally released on the Xbox Live Arcade service for the Xbox360, it was later released for the Android, iOS and S60 platforms, on the Play Station Network, on Nintendo 3DS as part of the retail game.

The game itself it’s designed for quick competition, not for a continuous single game play.

It will have a new mode: Score Attack and Adventure mode, where you can find the chasing fruits and the “Big Bosses”.

The music in the game is amazing, control is tight and responsive, design and the amount of variety brilliant.

The game will be available for XboxOne, Windows PC and PlayStation 4 on 13th of September. Don’t miss it!

Hello, fellow readers! If you want to get in touch with us and participate in our discussion boards, make sure you visit our Forums. We are more than sure you will find something useful there! The forum is new, so be among the first ones to say Hello!
Tags
pac-man 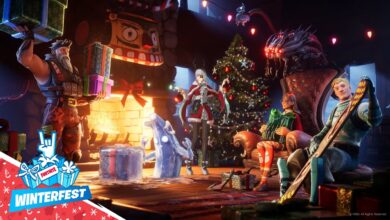