By far, 2016 is one of the most successful Year in the gaming world. But, wait and see what Sony and Microsoft have prepared for us in 2017. Here is the list of new upcoming video games for Xbox, PS4, and PC.

Each Year, there are new releases of a video game, teasing trailer, updates and interviews. Such as 2016 so far, with almost all the games scheduled and released, 2017 is promising as well. Above you can see some of the games coming for 2017, but I have made a list with new games releasing in future. Future games that are waiting for their release date are:

This list is made just with few of the games that are scheduled for 2017, with official release date and platforms.

With all this being said, 2017 is a promising year in the world of gaming, with much more to come.

Stay with our team and get the latest gaming news! 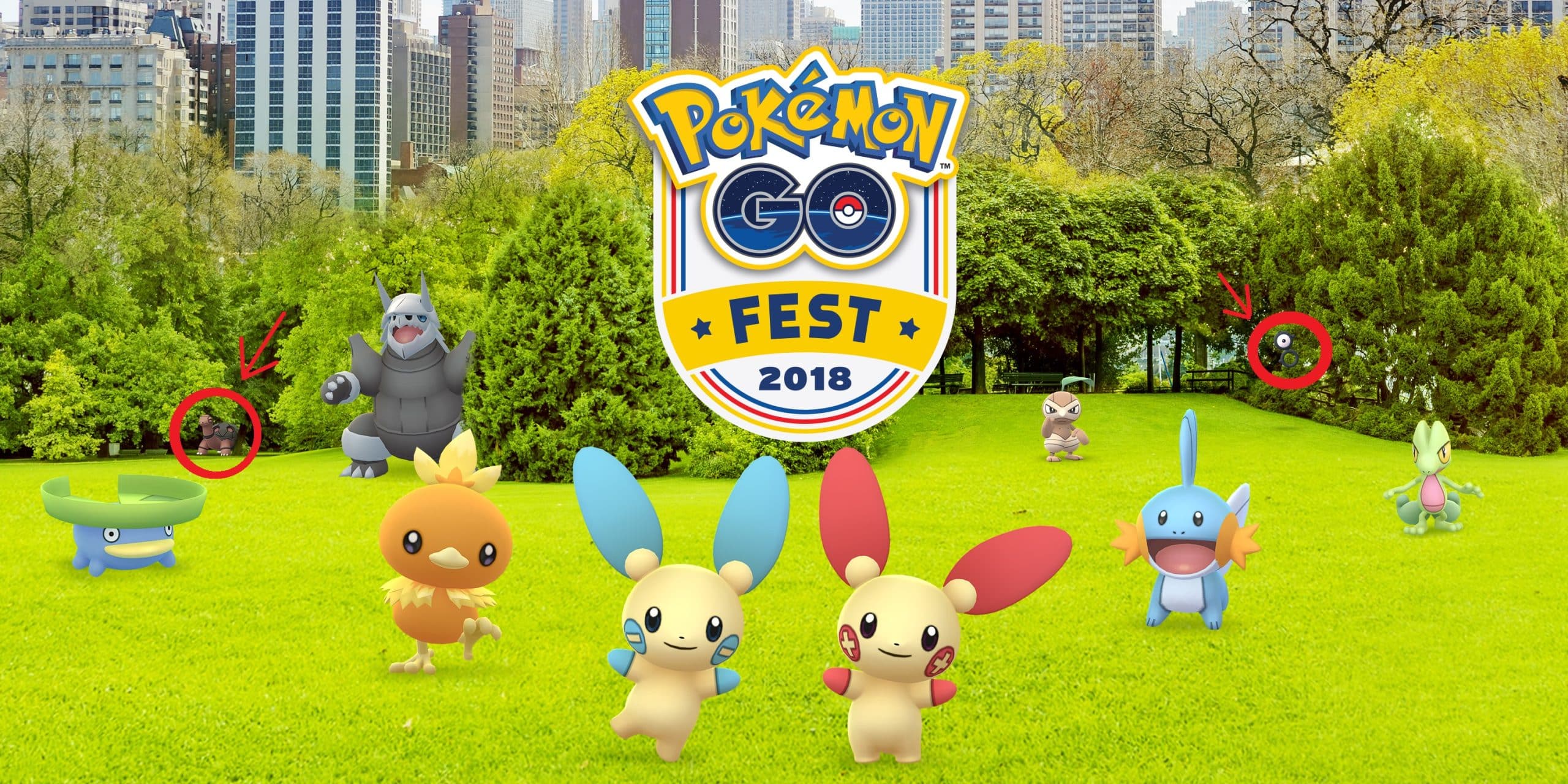 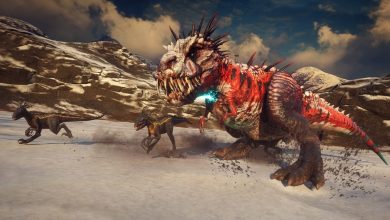 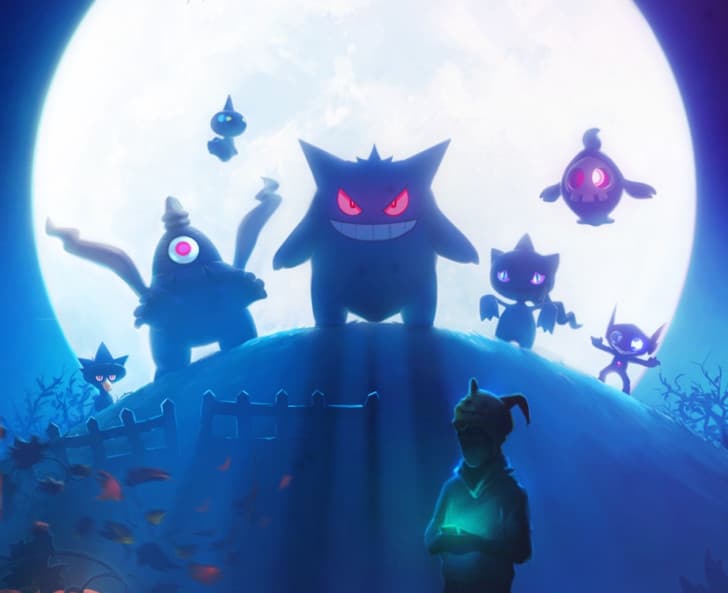