Death Stranding is an upcoming open world, action video game. It is developed by Kojima Productions and published by Sony Interactive Entertainment for the PS 4.

Hideo Kojima: Death Stranding is coming out in 2018. It is official, Kojima  says, on Tokyo Game Show this year. “It will come out before the Olympic Games”, which will take place in Tokyo 2020.

Kojima on the stage was followed by Yoji Shinkawa, the character designer in Metal Gear.Well, guess what? Now he is working on Death Stranding, Kojima productions. At the gaming convention, their fans had a chance to ask and find out more related to the game.

Although, Kojima made it official during Sony’s conference, that the game will be online multiplayer, now on Tokyo Game Show, he gave a hint, that maybe the game can be played single mode. He also add, that in the game, there will be a female character, but they don’t know yet and they are looking for the perfect female actress for this role.

What is known until now, is one very famous actor. Norman Reedus, from the Walking Dead, will be one of the characters.

“This game will show the other side of Norman Reedus, in a different way that you are used to see him”- said Kojima.

“To see a world in a grain of sand, and the heaven in a wild flower, hold infinity in the palm of your hand, and eternity in an hour”

Hello, fellow readers! If you want to get in touch with us and participate in our discussion boards, make sure you visit our Forums. We are more than sure you will find something useful there, as most of the news are coming in there first. The forum is new, so be among the first ones to say Hello!
Tags
death stranding norman reedus 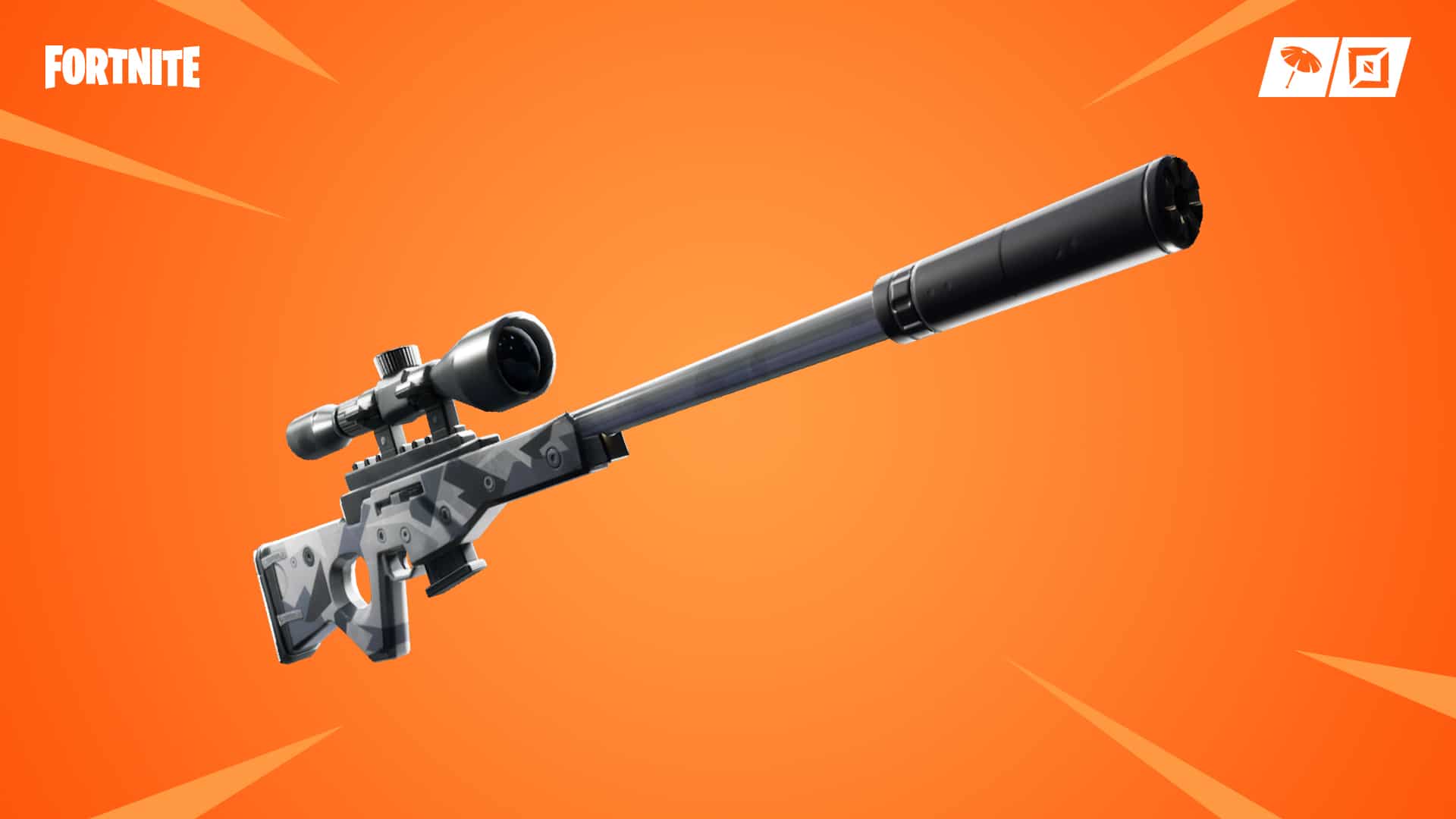