Battlefield 1 finally arrived. Here are some Battlefield 1 tips and tricks on how to survive DICE’s take on the Great War.

Battlefield 1 is a game that every gamer needs to know. It is another large-scale multiplayer shooter because of the developers DICE and EA decision to pursue a WW1 setting for the game. There are quite different ways to the way the combat which takes place in the latest entry in the Battlefield series. As true gamers, we are going to help you understand the following Battlefield 1 tips and tricks.

WW1 is unique, with its experimental weapons and the influence of the things like horseback cavalry along with modern concepts like air-to-air dogfights and many forms of machine guns. All of this is interesting and exciting for both online and offline.

We have been getting stuck in the game and gathered up some of our most interesting tips for the game in a couple of pages. Battlefield 1‘s single-player turned out to be a surprising highlight of the game. There are some hidden places that you need to discover.

The single-player campaign is an illustration of the reality of the first World War. It is still a video game and that means there have to be some optional hidden collectibles throughout the game. 66 field manuals are hidden really well.

Before you go on playing Battlefield 1, you might want to learn what is new in multiplayer. The setting gave DICE and EA huge opportunities to mix up the multiplayer setting and format. So there are some aspects of the game that are really different.

Battlefield 1 tips and tricks: Changes you need to be aware of.

Battlefield 1 has a chance to change some things in the multiplayer and DICE seem to get the opportunity. While the strokes of the classes in Battlefield 1 might seem already known to most shooters. There is a bit difference from the previous titles in the Battlefield series.

Its support class lugs around a shed load of ammunition with him in order to help supply allies on the front line, but also carrying the fastest-firing and most interesting gun in the game. Even if it looks harder to kill people with it.

The medical class in Battlefield is equipped with a magic syringe that can bring dead soldiers in the living that can be turned on enemies to kill them. They also have the ability to heal your allies.

The scout classes are known as Recon, and also as Snipers. The vehicle class change is great. It stops snipers from stealing a plane and jumping out of it near a good spot. If you want to play with a good vehicle, you need to dedicate yourself to using the vehicle properly, because you are less effective without it.

The Tank Hunter, Sentry and Flame Trooper elite classes have extremely powerful weapons that have a specific best-case use scenario to them. When used properly, these classes turn into deadly killing machines.

To create a remarkable loadout in Battlefield 1 requires a bit more work than in the previous games. Thanks to the fact that most of the guns are a version of one another.

Battlefield 1 has some slightly changed mechanics from previous games in the series, including how to get your hands on massive and better weapons for your classes in multiplayer.

After the tutorial about the classes, we will teach you on how to target the items you aspire to unlock. All you need is XP.

We have also got some features that are prepared to take a deep-dive into some of Battlefield 1’s system more specifically. The information on this page will help you level up and win matches.

Horses are one of the new additions to the Battlefield series that are a direct result of the switch to a WW1 setting. To battle while riding a horse is difficult.

Hello, fellow readers! If you want to get in touch with us and participate in our discussion boards, make sure you visit our Forums. We are more than sure you will find something useful there! The forum is new, so be among the first ones to say Hello!
Tags
battlefield 1 become a pro bf1 tips and tricks mechanics 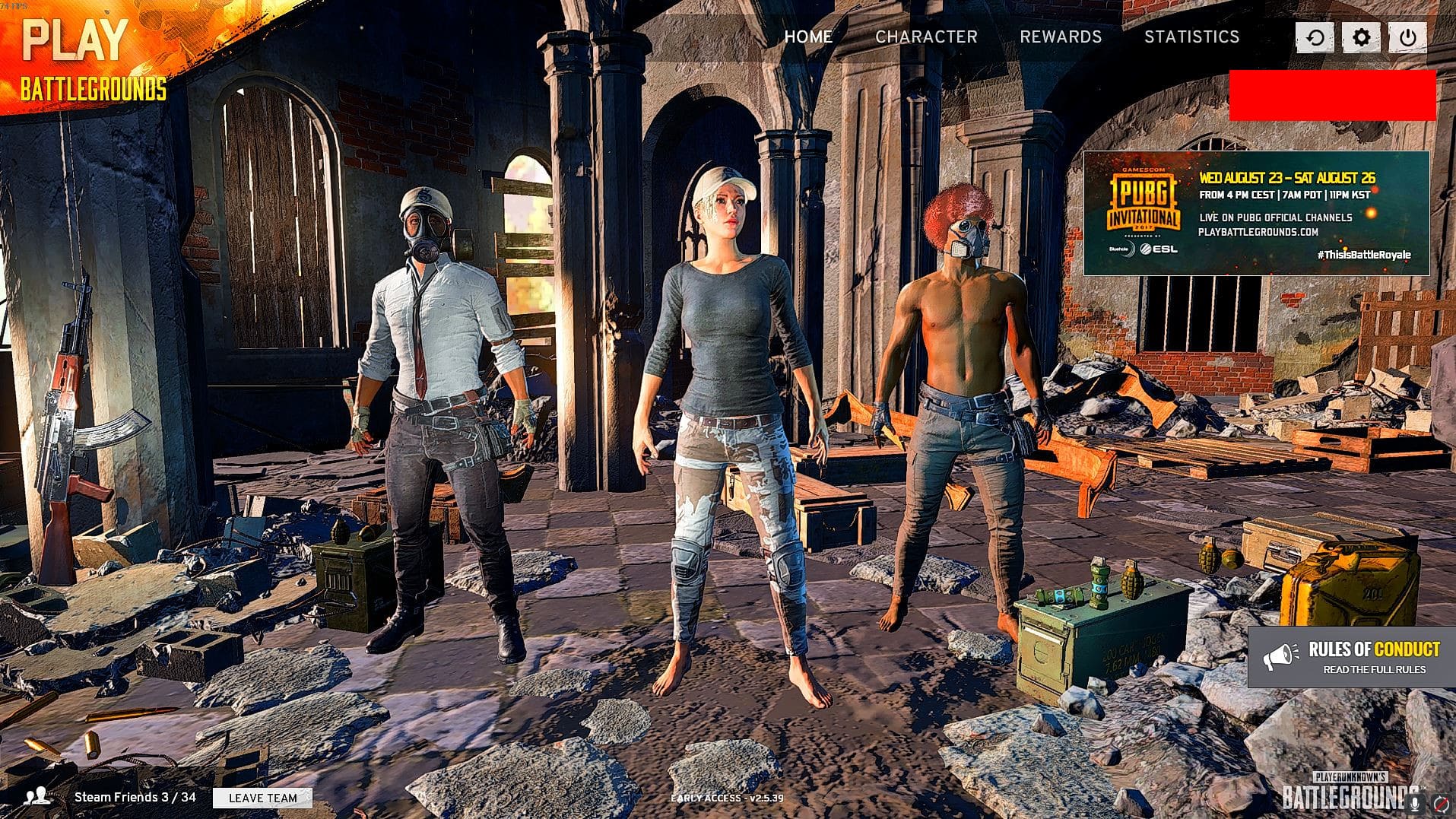 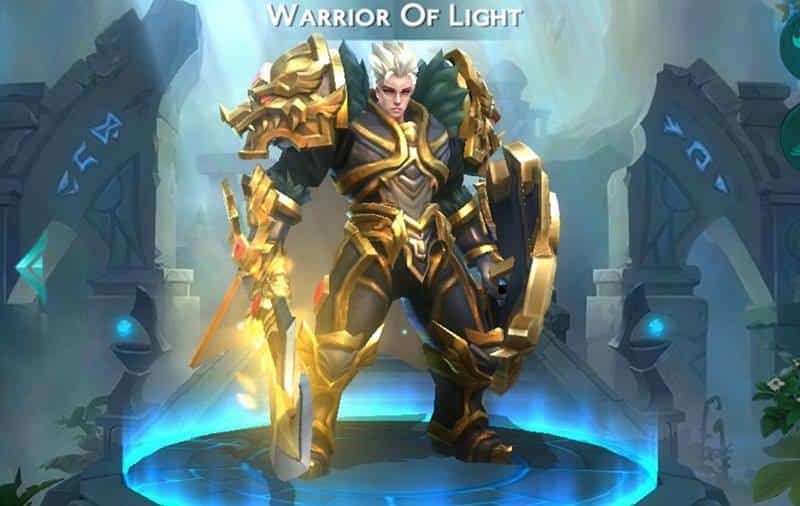