Dead by Daylight developers, Behavior Interactive stated that a classic serial killer is going to be in a multiplayer horror game. Halloween’s Michael Myers will be available to play starting from October 25. Michael Myers Halloween DLC should make this game a lot more explosive than it is now.

Michael Myers Halloween – DLC that will bring a lot of fun.

The character Laurie Strode, who was played by Jamie Lee Curtis in the movie, will also make an appearance in Dead by Daylight. The two characters are joined by an environment which is based on Haddonfield, Illinois, the setting of Halloween. You can see the trailer above.

Meyers has two different sides that affect greatly on the way he plays. The first one is a weaker and slower version of the character with skills for detection.  Looking at survivors fills a gauge. When that gauge is full, Michael Myers turns into the other side and becomes faster and more powerful. When he turns into the other side, he’s losing his ability for detection.

The DLC costs for only 7 USD, which is not that expensive. I do think it’s affordable. I do not know why, but I hope it will bring a lot of people searching for fun, especially before the release of Friday The 13th.

Big websites and review companies give this game a Score of 7, 8. Personally, I do not think that 7 or 8 is a bad grade. It needs to be somewhere under the 7th grade because the horror should disappear once the player will learn all the game mechanics and how the game actually works.

Do you think that this patch will make the game nicer? We just need to wait and see what will happen. The end is going to tell us everything. Do not forget to leave a comment down below with your opinion about this DLC. For now, take care.

Michael Myers Halloween DLC should make this game a lot more explosive than it is now.

User Rating: 3.6 ( 2 votes)
Hello, fellow readers! If you want to get in touch with us and participate in our discussion boards, make sure you visit our Forums. We are more than sure you will find something useful there! The forum is new, so be among the first ones to say Hello!
Tags
dead by daylight halloween horror game michael myers 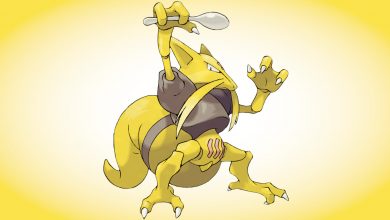 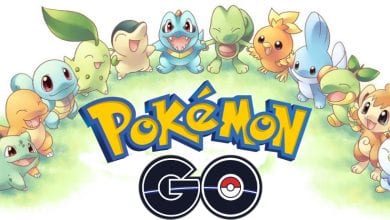