Two Humble Bundles are announced and you need to check them out, whether you do not have the money or interest in this fall’s big games, or you just simply prefer cheap game bundles.

The Humble Day of the Devs 2016 Bundle made its debut over the weekend, offering up to seven games for only $9. Whichever price you pay, you get three DRM-free PC games, including Broken Age and Titan Souls, while paying a higher price can get you the likes of Oxenfree and Day of the Tentacle Remastered.

This bundle helps you to raise money for this year’s Day of the Devs event. An indie game celebration open to the public for free in San Francisco. You can RSVP to the event here, or you can secure yourself with a VIP ticket by purchasing the $9 version of the bundle.

The bundle that is available right now through Humble is the Gems Bundle. This one, like the previous one, offers games that you can pay for any price, like the tactical RPG Chroma Squad, with a total of seven games that are available for $12. As the name hints, this includes Westerado: Double Barreled and Assault Android Cactus.

In the both bundles, you can get every game excluding only one, beating the average sale price, which is under $4.50. But there are other great games for less than $9, and both will be available for the following week.

There is also a RiffTrax bundle that is launched if you want to laugh at some pretty bad movies. For the game bundles, if you want to get the Steam keys, you need to pay at least $1.

Hello, fellow readers! If you want to get in touch with us and participate in our discussion boards, make sure you visit our Forums. We are more than sure you will find something useful there, as most of the news are coming in there first. The forum is new, so be among the first ones to say Hello!
Tags
day of the devs gems bundle humble bundle steam 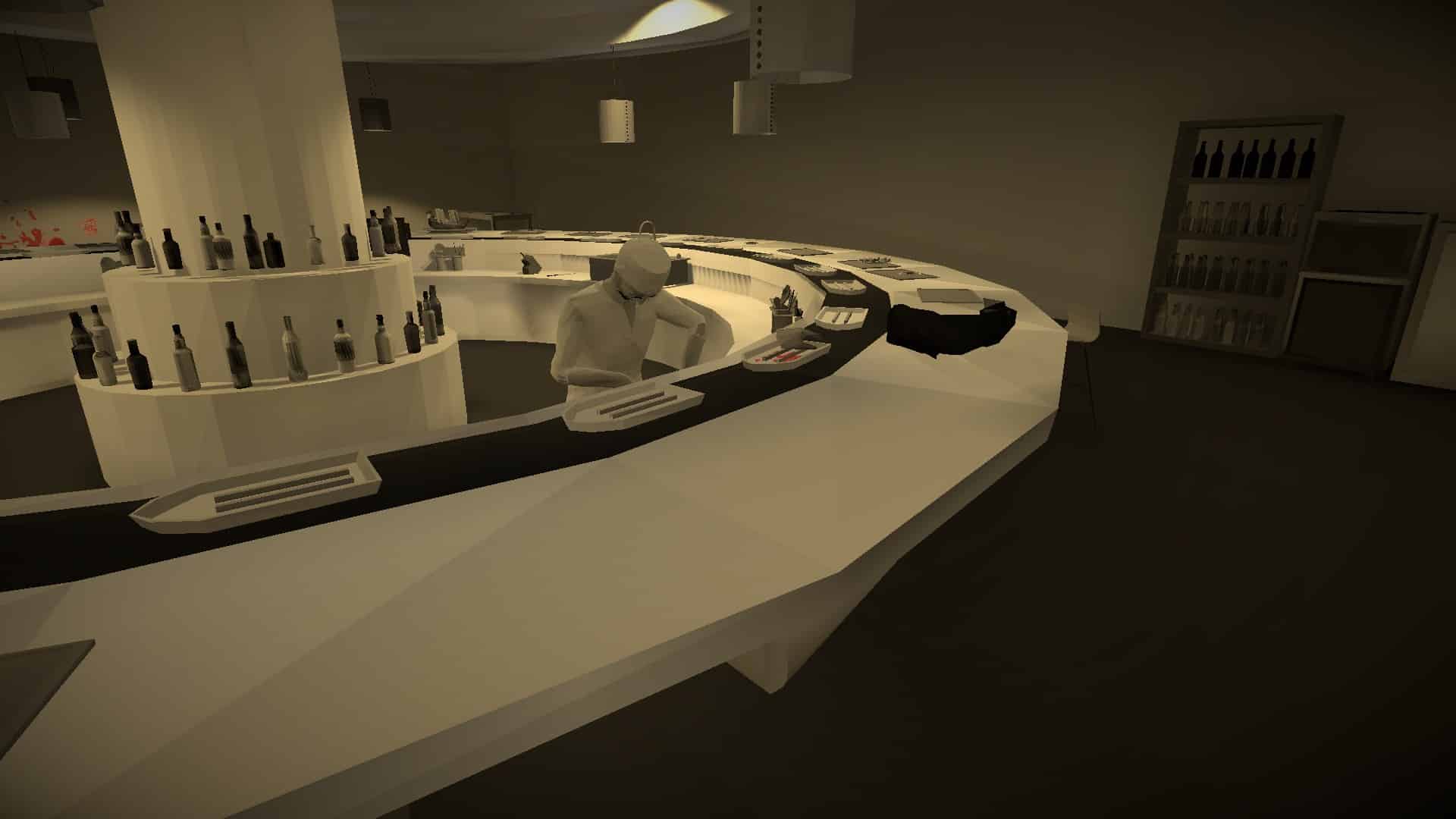