Train Simulator, developed by Dovetail Games, also known as a TS17 is an upcoming video game developed from the collection of the greatest and best routes into one great package.

This year something new, the first route is from Marseille to Avignon that focuses on high-speed passenger run. There is also the German railway that focuses mainly on precision. We’ve got fully action pack that runs in the UK. American modernized run that goes from New Jersey to the heart of New York.

TS just started to develop its game. There are also new highlights like San Francisco and Austria.

What is included in Train Simulator 17?

All of them together can save you a lot of money and that’s a great way to start your TS collection. The game can also be in multiplayer mode. Everything that you had from before, like your add-ons, your investment, in Train Simulator 17 will remain the same.

For a defined time, you can buy a limited Train Simulation 17 bundle named as Pioneer Edition. This edition comes with all the routes from the standard edition, plus the TSW (Train Sim World) CSX Heavy Haul. If you don’t own some of the new maps, then you will get 75% off to get them. And if you own all the maps from Pioneers Edition, then you will get TSW CSX for free. The pioneer’s edition will be launched on 15th of September. But, please have in mind, that it will be out for limited time!

The game will be released in February 2017.

Hello, fellow readers! If you want to get in touch with us and participate in our discussion boards, make sure you visit our Forums. We are more than sure you will find something useful there, as most of the news are coming in there first. The forum is new, so be among the first ones to say Hello!
Tags
railroad simulator train simulator 2017 train simulator pioneer edition 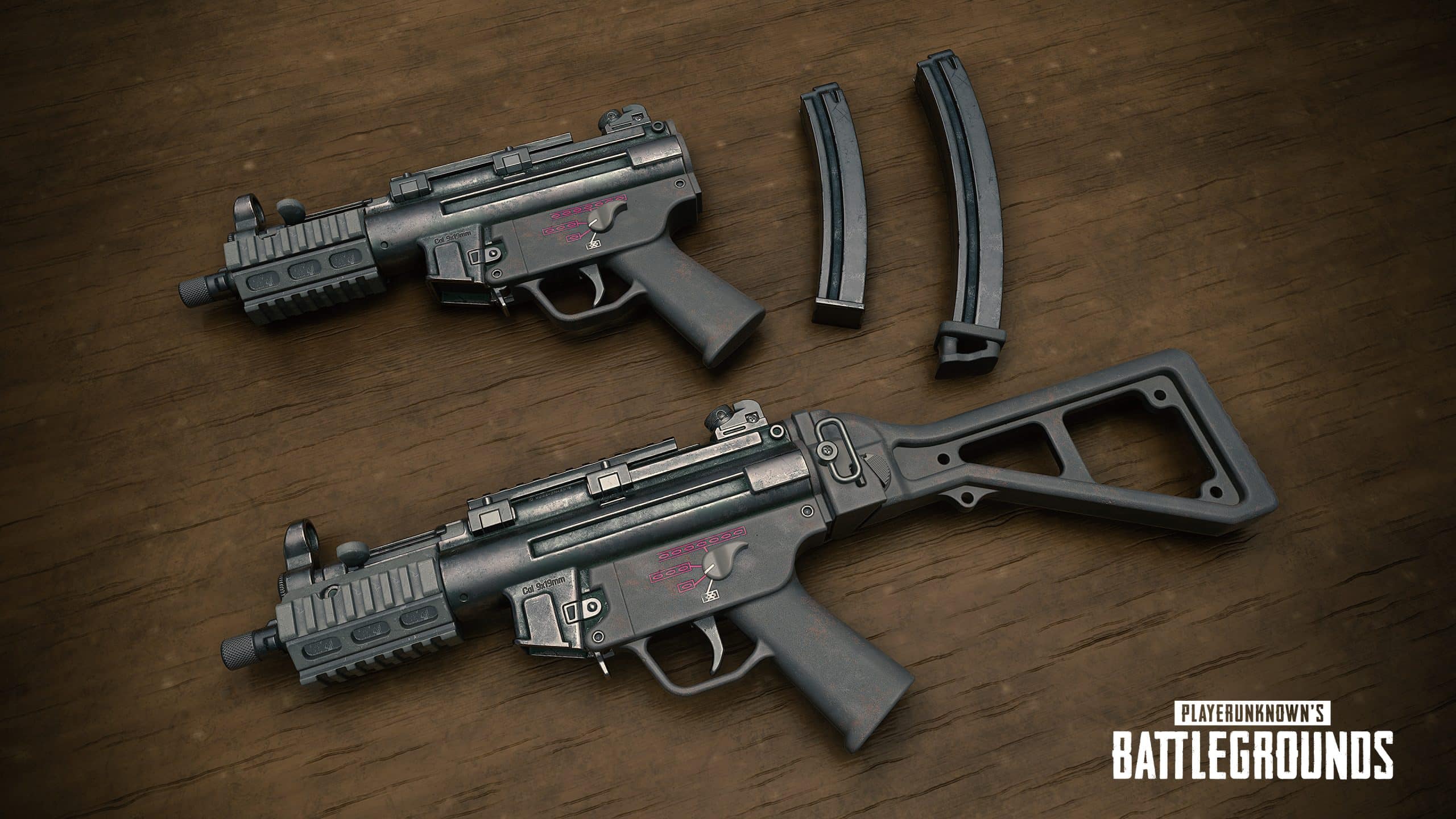 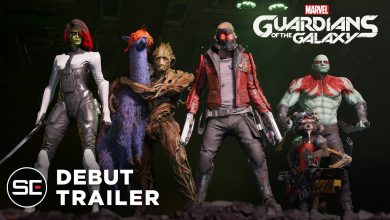