As the community grows fast, new things must take place in this game. We’d say this patch is all about the skins and the in-game balance. Also, just like in the previous patch, we have a new map rework in the OB38 which is great! Serpent Beach is being reworked. Every single player enjoys having new things when we’re speaking about Paladins. As Paladins grows bigger and it hits the top 5 on Steam, I think this is just the beginning of a game being that good. This game will bring even more new things which I am scared of being able to track them all. Anyway, let’s continue with the preview.

Even though Ruckus did not get all the love in the world from the Paladins devs, now he’s finally getting his new colors.

Also, Ruckus is getting a new skin which should make all the Ruckus lovers love him even more than before. Lock and load, let’s start firing our machine guns right now! 😉

StarSlayer skin is coming soon! It’s one of the most exciting skins ever. Even the devs confirm that is one of the skins they pay attention the most. Great effects and details!

Given the fact that it’s not just Ruckus being reworked and getting all the new things, there is going to be a new map rework that is coming our way too.

Rework of the Serpent Beach

If you ask me, getting new maps rework is one of the best things one game can have. The whole plan around this is to give the maps a more feel and look around the map’s name. So, theming a map is one of the ways to do it. Serpent Beach is getting a rework and guess what… it’s night time ;).

Barik is going to be nerfed. Sadly, I had a great time playing with him. Health brought down from 3000 to 2900. His healing station card is going to get nerf too. Rocket boots cooldown is getting an increase by 2 seconds. Let’s deal with it, it was also frustrating to play against him with the healing station card and also his F, plus the shield on it… were really OP. He’s also going to hit less than before with his turrets up.

The healing totem is getting buffed with 900 base damage. True story, killing the totem was really easy. Finally, it’s time to start playing Grohk again!

The damage output is being buffed from 300 to 350. As the axe goes further away, the axe is dealing more damage, right? You might wanna calculate this a little bit better.

Viktor’s nerf, finally! His output damage falloff is getting down from 135 to 90 feet. 135 was close the the sniper’s range. Well, we got Kinessa for that so this nerf is definitely nice. Also, Viktor’s recoil is being fixed too. Is it still going to be the favorite from all the damage dealers? We’ll see.

Below you can find the official Paladins OB38 patch preview video where additional question have been answered by the developers and the hosts.

After the preview there will be a review of the patch where the answers and grades will take place. At last, we can just tell you to expect more changes in the upcoming Paladins patches, because from all the questions in the video we can get for sure that a lot more things will be added for sure!

Do not forget to tell us what are your thoughts on this Paladins OB38 patch and please follow us for more info in near future! Also, keep in mind there will be a new event in the next weekend which is going to open all the champions and get a chance to get 9 radiant chest rolls for free. You can find more about that over here: Paladins Weekend Event.

UPDATE: Below you can find the new Ruckus STARSLAYER skin video:

Beyond Despair – Your Character Can Be Poisoned With The Latest Update 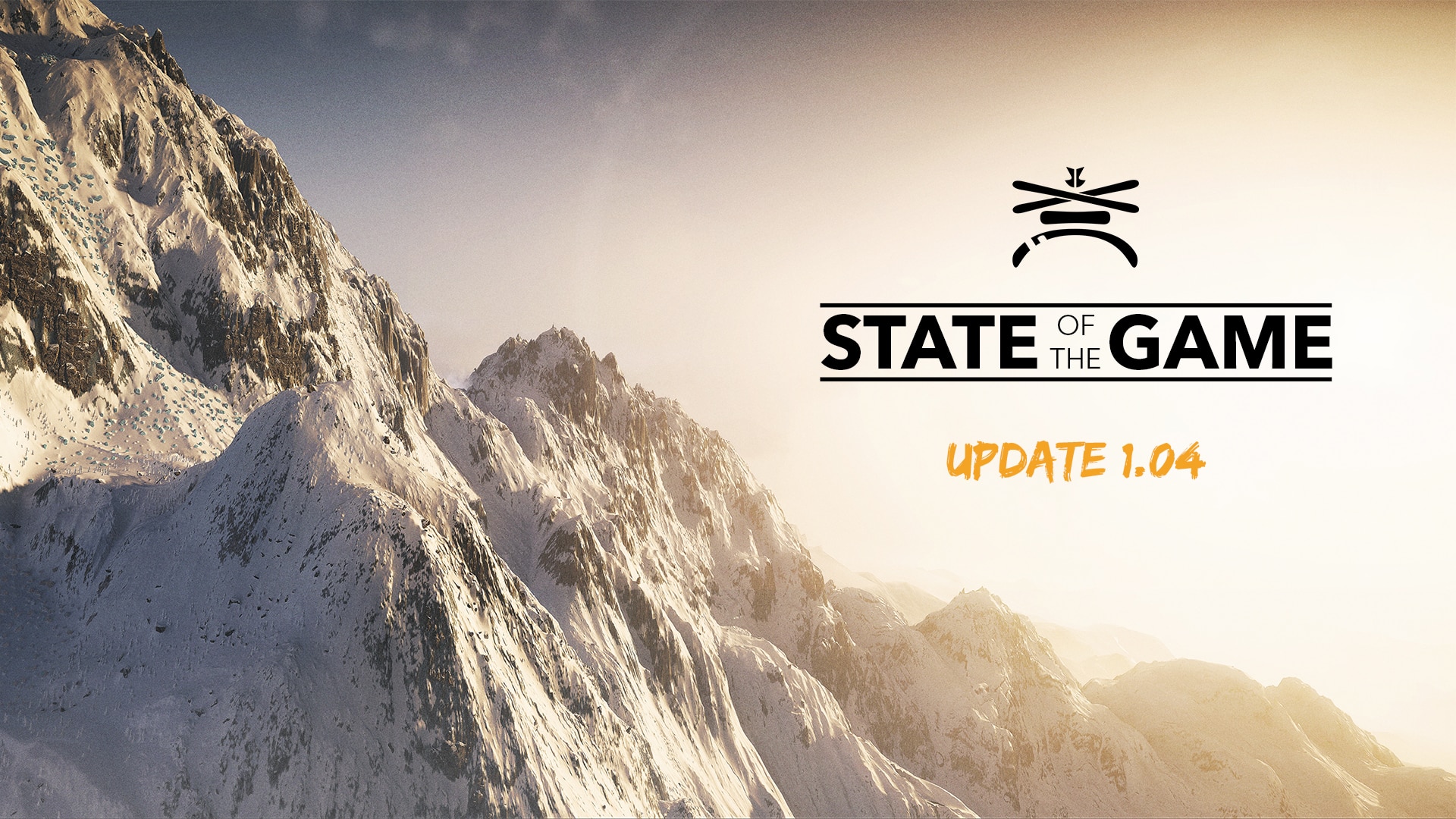