There is a one-year anniversary of the Xbox One’s compatibility initiative by bringing a requested game into the program: Skate 3.

EA Black Box’s skateboarding game, which is released on PlayStation 3 and Xbox 360 in 2010, it is now available on Xbox One. It has already been a big week for Electronic Arts titles that are joining the list. Microsoft also added support for Mass Effect 2 and Mass Effect just 3 days ago.

Along with Skate 3 backward compatible, Microsoft partners with Electronic Arts on a special offer. From today on, until 20th of November, the San Van Party Pack is available for free on Xbox Marketplace. Skate 3 it is also on sale for Xbox Live Gold subscribers.

The service debuted November 12, 2015, with a lineup of 104 Xbox 360 games. Ever since Microsoft added many titles to the list. With the addition of Skate 3 and TikGames’ Scarygirl bringing the full number of supported games to 284.

Hello, fellow readers! If you want to get in touch with us and participate in our discussion boards, make sure you visit our Forums. We are more than sure you will find something useful there! The forum is new, so be among the first ones to say Hello!If you are a video game developer and you have a submission to make, you can mail us at team@futuregamereleases.com
Tags
skate 3 xbox one 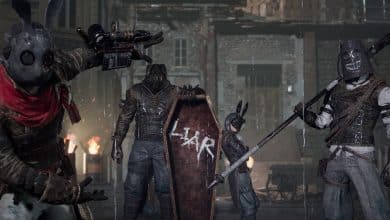 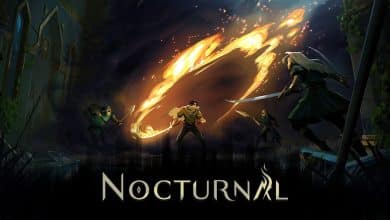