After playing an FPS game “Squad” for almost a year now, I would like to bring you closer to the gameplay and what is the point of this game.

“Squad” is a team based tactical FPS were each player is with a purpose in the team. If you want to be the hero in this game, please have in mind that you need to work as a team to achieve the goals in the game. Because here your personal score doesn’t matter at all.

Why should you buy “Squad”?

If you like to work in a team, then this is the perfect game for you. 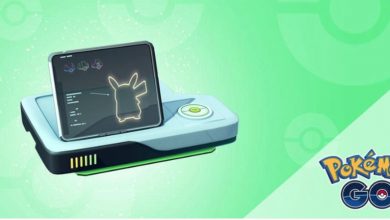