It doesn’t matter if you prefer or own PS4 instead of Xbox One or the other way around. The only thing when it comes down to gaming is finding out which games are the best games you can get. Let’s discuss the Top 4 Xbox One and PS4 Games you can get without matter which consoles you prefer playing on.

Ah, even though we are speaking about a single player game, CD Projekt Red developed this game and become one of the most loved titles around the world. Ps4 or Xbox one will give us the same gaming experience as you step into the game. Seems like you cannot resist on the story line and the charm of Geralt, including the combat system, will make your head spin. These are the reasons the game succeed this much. If you are into roleplaying games, this is the game for you. If not, pick something else before you step into this game.

Rockstar and their amazing team have done it one more time. The game that is probably one of this year’s most celebrated games. Doesn’t matter if it comes on Xbox One or PS4, you will enjoy it anywhere you play it. Keep in mind that it’s worth the money. One of the most popular franchise. Explore the crucial world while finishing your missions that make you come back in the game, day by day. Drive Cars, bikes, even choose to fly a metal bird if you want… Game speaks for itself, it’s useless if I continue speaking right now. There is 1 more game left of the list with Top 4 Xbox One and PS4 games.

Oh man, even though I really do not like it by much especially for Xbox… Once upon a time I started playing it and it kept me playing it for days. I was coming back into the game because it felt like I had a life inside of Minecraft. Playstation, Xbox One, you will get the same level of experience as this game will offer you the best fun you can ever get. Getting with your friends in the game, doing stuff around, building, fighting, collecting resources and materials… there are a lot more things to do. If you like LEGO graphics and Cubbie looks of things, then this is a must buy. Also, if you like survival quests, this is your game.

Get the game with your friends or colleagues and try to enjoy it together. Believe me, you will enjoy it for sure!

Please tell us what you think about this Top 4 Xbox One and PS4 games below in the comments.

Hello, fellow readers! If you want to get in touch with us and participate in our discussion boards, make sure you visit our Forums. We are more than sure you will find something useful there, as most of the news are coming in there first. The forum is new, so be among the first ones to say Hello!
Tags
best games deals buy games top 4 ps4 games top 4 xbox one games 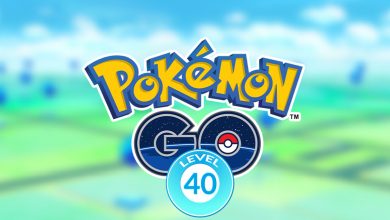 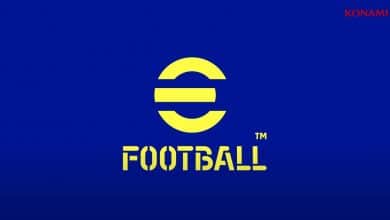