If you have any hope that the Broken Isles is the epicenter of the fight against Burning Legion in World of Warcraft’s latest expansion pack, you are terribly wrong. The game director Ion Hazzikostas answers the question “What is next?” for the expansion matter.

But we didn’t expect this, at the very end of the presentation, he drops a lore-bomb on the audience.

What is Argus in World of Warcraft Legion?

For those who are unfamiliar, Argus was the homeworld of the Eredar. A race where players are able to play since the Burning Crusade pack in 2007. Banished from their homeworld, which falls to the Burning Legion and their leaders Archimondhe and Kil’Jaeden. A group of Eredar went to Azeroth, giving themselves a new name, Draenei. It seems that the Draenei are ready to return home and win back their world, with other players as alliances.

What this means, we do not know. Whether Argus is featured as a new raid that transports players across space or the new zone is not revealed. “There’s basically nothing I could say right now that wouldn’t be a tremendous spoiler right now” Hazzikostas says.

Nevertheless, traveling to Argus is fabulously electrifying premise for long-time fans. World of Warcraft is lavishly centered on the world of Azeroth and Draenor. The home of the orcs, but the lore expands entire galaxies full of alien races like the Draenei who always are in the background. Traveling to Argus is one of the Legion’s greatest strongholds and also it represents peculiar new territory for Blizzard to explore as Azeroth and Draenor are now very familiar. Interplanetary travel is a theme in Warcraft for over a decade. So taking back Argus represents a new era in the world of the World of Warcraft players.

Dejan KacurovNovember 5, 2016Last Updated: July 15, 2022
0 1 minute read
Facebook Twitter LinkedIn Pinterest Reddit Telegram
Facebook Twitter LinkedIn Pinterest Reddit Telegram
Hello, fellow readers! If you want to get in touch with us and participate in our discussion boards, make sure you visit our Forums. We are more than sure you will find something useful there! The forum is new, so be among the first ones to say Hello!
If you are a video game developer and you have a submission to make, you can mail us at team@futuregamereleases.com 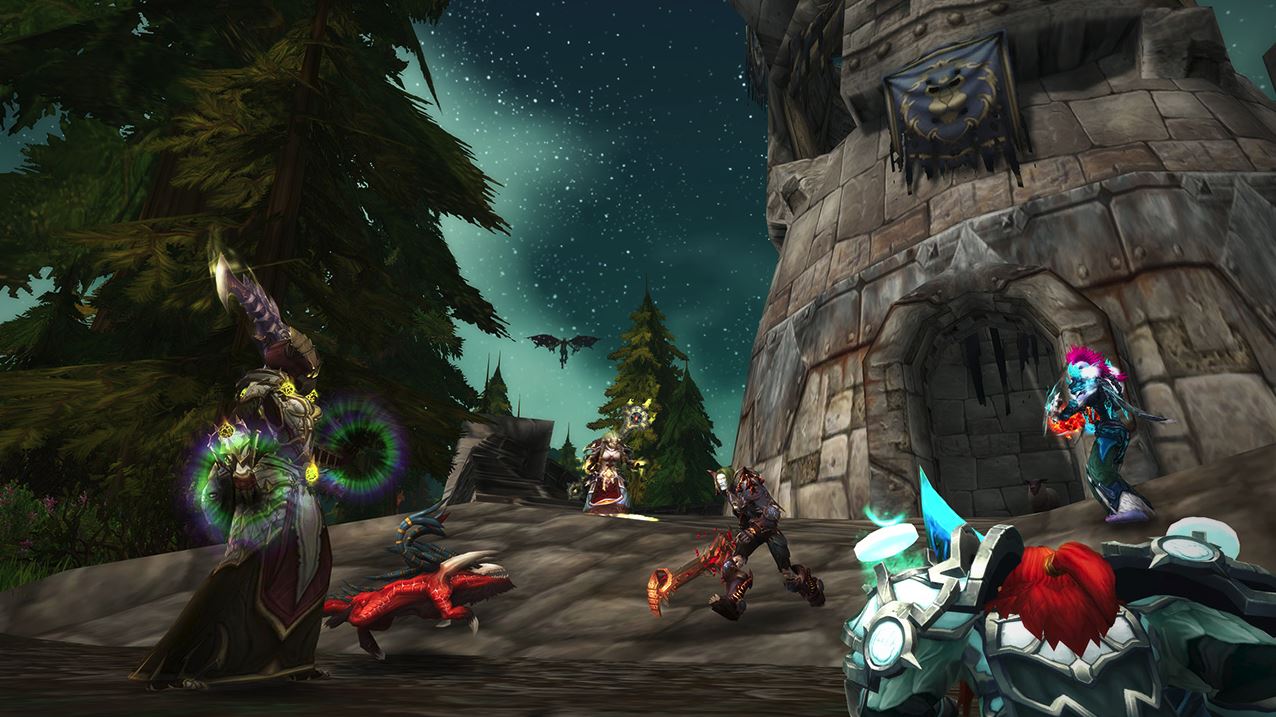