From tomorrow, Microsoft is starting with Black Friday deals. Even it is one week before, Microsoft announced great deals for Xbox.

I don’t know the full list of games on sale yet, but you can check the video below. The sales include games, movies, music and this will last until November 28.

It is expected more than 250 games to be on sale, including GTAV, Gears of War, NBA 2K17, Titanfall 2 and much more.

On the day itself Black Friday, November 25 even more, deals will be revealed.

If you don’t have Gold account, now all Xbox One and Xbox 260 owners, can get  their Gold membership only for $1.

As soon as I have the Xbox deals, I will post it on our site.

Until then stay with our team and get the latest news in the world of gaming.

Hello, fellow readers! If you want to get in touch with us and participate in our discussion boards, make sure you visit our Forums. We are more than sure you will find something useful there, as most of the news are coming in there first. The forum is new, so be among the first ones to say Hello!
Tags
xbox black friday

Batman Arkham Origins Multiplayer Mode Will Be Shut Down Soon 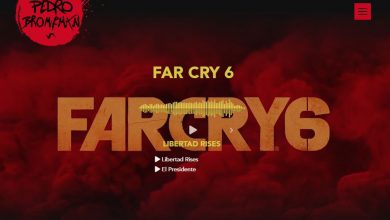