After Black Friday and Cyber Monday, new Xbox One and Xbox 360 deals are revealed. In the list below games like Battlefield 1, COD: Black Ops III, NBA 2K17 or Destiny are not included, but still, you can find some great game deals.

The offer will last until December 5.

Stay with us and get the latest Xbox news!

Hello, fellow readers! If you want to get in touch with us and participate in our discussion boards, make sure you visit our Forums. We are more than sure you will find something useful there, as most of the news are coming in there first. The forum is new, so be among the first ones to say Hello!
Tags
Xbox Deals

How To Use Rafaela Skills In Mobile Legends 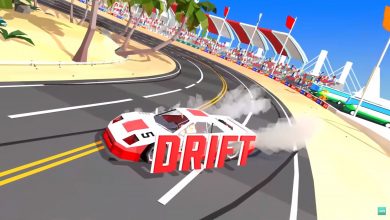 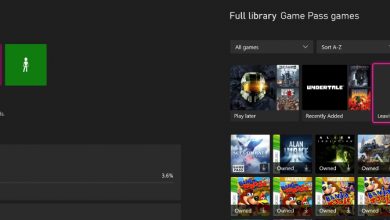