Stunlock Studios announced a free to play release for Battlerite in late 2017.

So far Battlerite early access is with big success. The last week free weekend was a blast for the developers and at this moment they are trying to improve the game so the players can get a better gaming experience. Also, they will put their effort to make Battlerite longevity to last even more. But, they will need few years to expand Bullterite with new content and features. Therefore, the devs are planning for a free to play event in 2017.

In addition, Battlerite awaits the first version of Ranking System, New Champion and a lot more improvements. In the following 2017, the game will also be with new exciting features and updates with improvements in the guest system, ranking, profiles and season system updates.

“We will continue to push out a steady stream of content, new champions, bigger and more grandiose arenas, legendary outfits and new item types to name a few. We will be more active with our community and help drive community efforts”, Stunlock Studios have stated. They also added: “We will develop tools to make it easier to host events and tournaments. We will improve private mode, replays and spectator functionality to enable growth in the eSports scene”.

Battlerite has almost 4.000 players. They are looking forward to the new upcoming content in 2017. 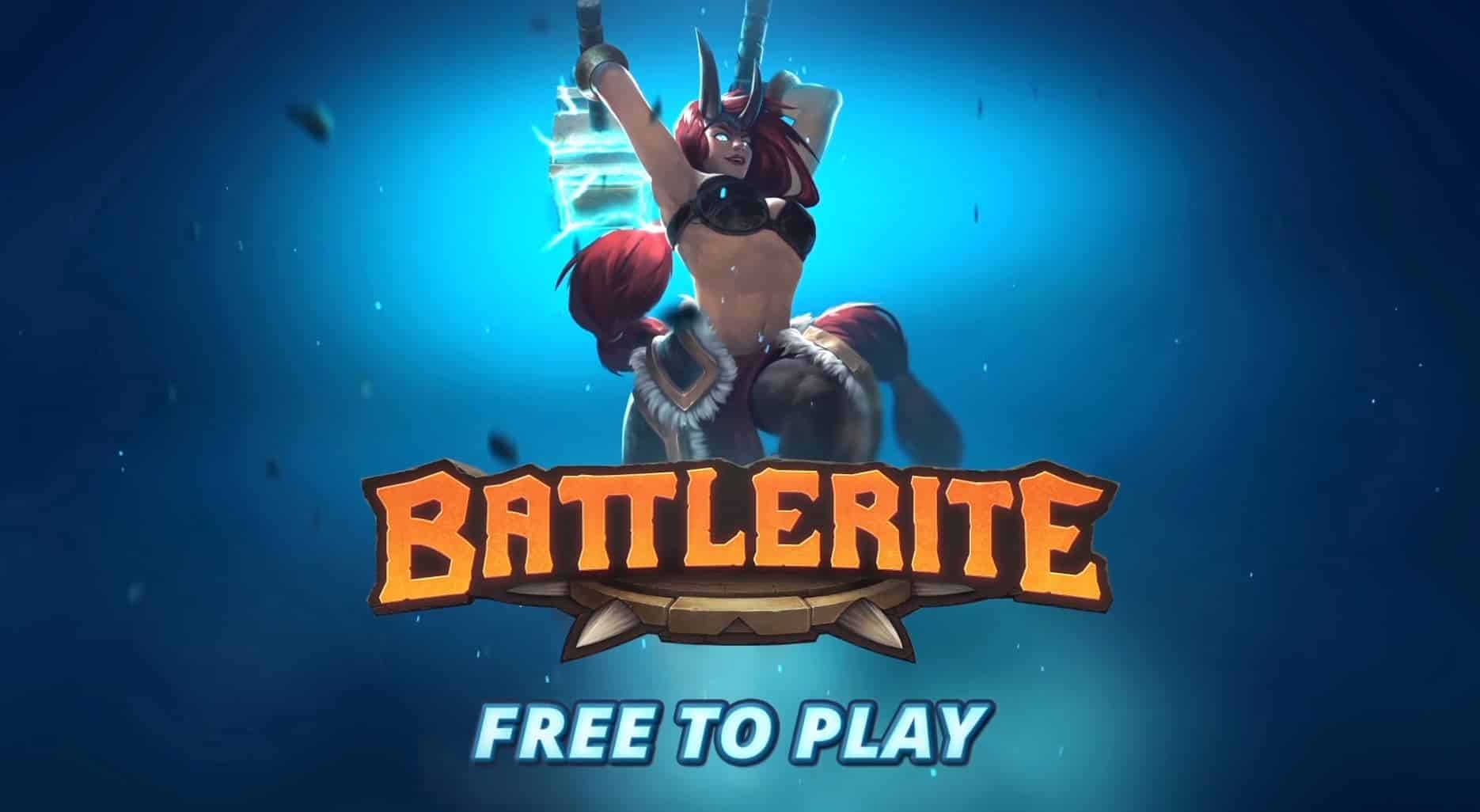