In Montreal, Canada on February 3 until February 5, 2017, Rainbow Six Siege will have so far the best event ever. To make it even better the development team made a prize pool of $200.000.

During three days teams will compete from all over the world, Europe, NA, SA, Asia and Oceania. They will be competing for the prize pool and also for the title of Six Invitational Champion. There will be broadcasts every day on twitch.tv. So, for those who are not able to participate at this event but willing to enjoy some pro-competition from home can also get the filling and the smell of $200.000.

Also, the fans are not excluded they can join the event and have some benefits as well. Tickets are available starting from $30 up to $150 and you can get them here. By purchasing a ticket you can watch three days of pro gamers, major announcements, reveals and earn in-game currency.

To wrap up this announcement, here are the Four teams who have their safe spot and won the qualifications for the Six Invitational Event.

Subscribe to us and stay tuned for more info about the latest qualifiers for Six Invitational Event!

Only 4 of them will take part of the Finals. Good luck and have fun!

Hello, fellow readers! If you want to get in touch with us and participate in our discussion boards, make sure you visit our Forums. We are more than sure you will find something useful there, as most of the news are coming in there first. The forum is new, so be among the first ones to say Hello!
Tags
ESL Six Invitational Event 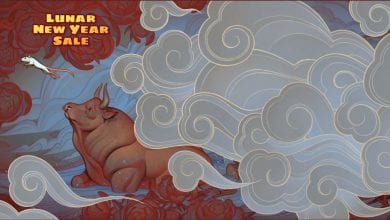 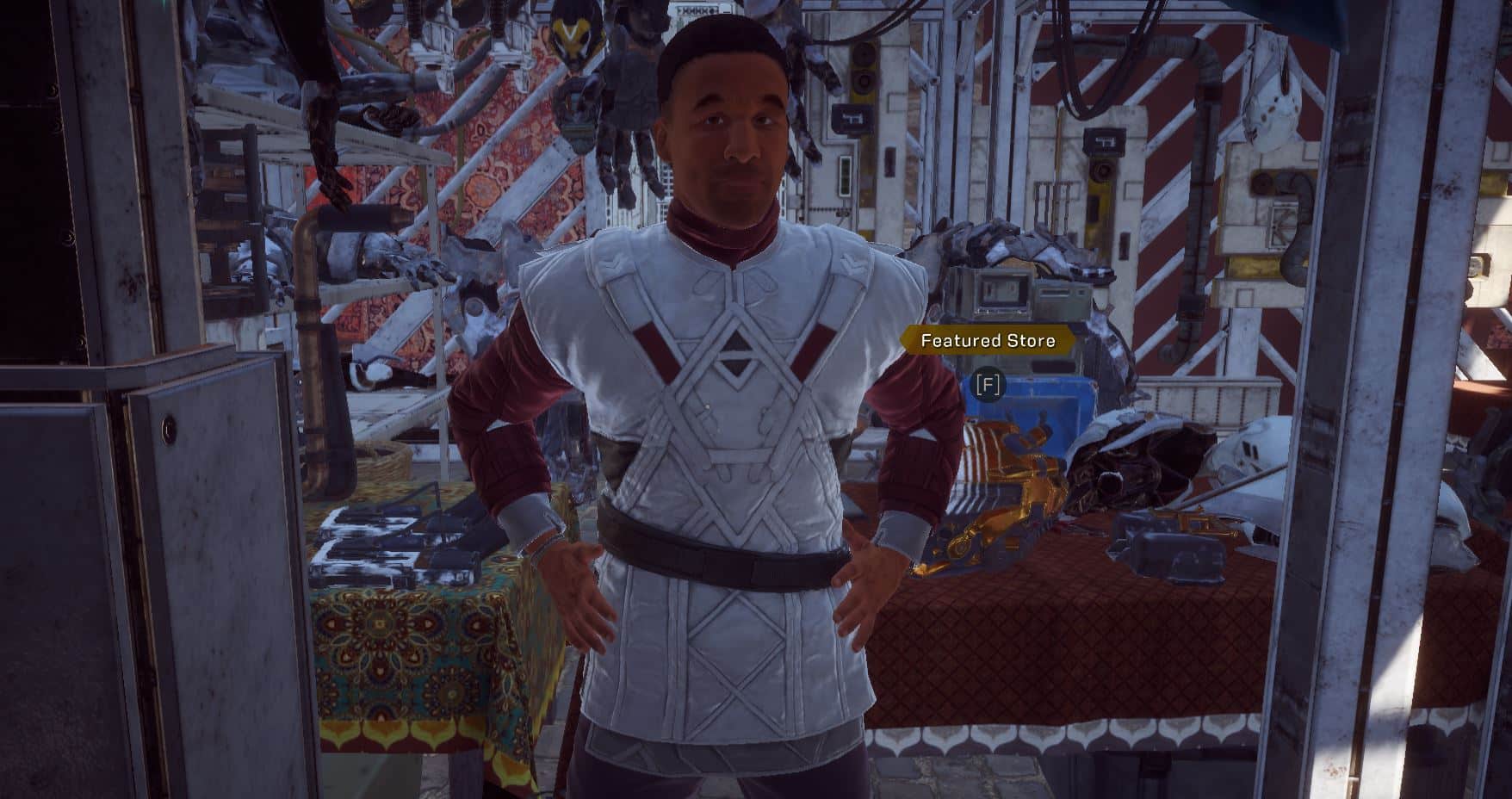