After experiencing Friday the 13th beta version, we have some good stuff to speak about. We got a nice information on how to survive in Friday the 13th game and we honestly think it’s going to help you. I’ve been personally more on the side of playing as a survivor. One of the best way to survive in Friday The 13th is calling the police. We’ll explain why down below.

At the beginning, it feels like everything is around the Stamina. The more Stamina you have, the bigger the chances of surviving through and getting away from Jason. While that being true, there are some perks you might want to try and get. Since we are in the beta there is only one map so it should be easy for you to learn it well. Friday the 13th is the game you don’t want to miss and it should only get better after the beta version. The beta version itself it has bugs and glitches, as expected, so this guide might not be the perfect one for you. However, I will keep this article updated even after the game comes out fully.

The Best Way to Survive in Friday the 13th and why

There are more ways of surviving through Friday the 13th and we think we got the best choice ever. While being playing the beta and also watching a lot of streams, I think we know the best way of surviving.

Get in a car and drive away

One of the ways to survive is to get a battery, equip it in a car, get the car keys and also a gas for it. All of that needs to be looted, which sounds bad. Sadly, that’s what a car needs to be filled with in order to get away and survive. Below you can see a picture from us on installing a battery on a car.

There are two cars on the map. The yellow one is 2-seated and the other one, the blue one is a 4-seated car. So, it’s totally up to you which one you want to choose. Depends on your friends, if you have any. Because we play alone, we always aim the car that is basically more approachable and safe from where people are located. It’s simple because Jason will always go for the spot where there is more audience around.

The second way to survive is to keep yourself alive throughout the whole map which lasts for 20 minutes after the global spawn. Some people might find this interesting while I think it’s really hard to do it.

Surviving by calling the police

The last and the best part to survive in the Friday the 13th is by calling the police or cops, name them however you want. What you want to do is find the house with an electric box which is attached on the outside of it and try repair it. Care, because Jason might teleport right there and easily break the fixed electronics. That house has also a phone inside, where from you should call the police. After that, the cops will arrive 5 minutes after being called. This is by far one of the best ways to survive. Why? Because everyone aims for the car escape, which is not that good because as we said, Jason can teleport to you. Even if you start driving, Jason can pretty much teleport in front of the car and stop it. If he does that, one is going to die for sure.

In that order, someone should instantly focus on calling the police, whoever is closer to the phone house.

Even though the developers said that you can kill Jason and there’s a way of doing it, still haven’t done it. I think it has something with going on the island into Jason’s house and getting the weapon from there. Also, there is a graveyard where his mom’s grave and that might be a part of the way to kill Jason too. I’ve tried a lot of things except something related with his mom’s grave.

A short and helpful guide

So, since the moment you load the map go to the nearest house and close the door before looting it. Keep in mind that Jason might be coming for you since the beginning. Start looting and find a pocket knife. A pocket knife will help you at least to escape once after Jason grabs you. If you find a Bear Trap in the house, put it on the inside of the door in case Jason is coming in. That should save you some time escaping. Also, do not forget to fortify the doors with interacting on the right side of them after closing it. Open a window in order to perform a fast escape knowing that Jason cannot go through windows.

However, Jason can break the windows from the outside so you might hurt yourself on going out and get stuck in the same spot for 2 seconds. That being said, you should keep an eye for broken windows.

While still looting, you might want to grab a health spray which can also help to heal your wounds. You don’t need to loot the firecrackers at all, so don’t bother doing it. Even though the firecrackers might distract Jason, they might also bring Jason close to you. If you get some kind of weapon, I doubt it will help you at all. As I’ve said above, it seems that it’s all about the character’s Stamina at this moment. So, reconsider picking the right character and best perks you can get.

Solo play – get a walkie talkie

If you’re playing alone and not in a private lobby with friends, you might just want to search for a walkie-talkie too. The walkie-talkie will connect you with the other players and you can speak with everyone else that owns it. This will help you in calling the police in a more effective way by both communicating and distracting Jason. Because calling the police is the most effective way of surviving, you should stick to that plan since the very beginning.

Everything else is pretty much the same. Pick one of the ways to survive and execute it in the right way. It’s all about your surviving skills you possess, nothing else.

Calling Tommy Jarvis might also be a way to revive a human that’s already dead. So in that order, do not use the radio to call Tommy instead wait for someone to die than do it. He can be helpful with his gun. If Tommy shoots Jason, he will stun Jason for a longer period of time and therefore not be able to move. Keep in mind that Tommy can also kill the humans that are trying to survive.

Are you still asking yourself how to kill Jason? Well, we’ll give you the needed tips. Yes, this is possible and we’ve recently done it too, however, it’s not that easy to accomplish it, at least not when playing a public matchmaking. In order to kill Jason, you will need 1 Female Character, Jason’s mom’s sweater, strip down Jason’s Mask with a Machette, call Tommy Jarvis, a Machette on Tommy Jarvis to perform the last and final hit.

Picking up his mom’s sweater

First of all, you need to go to the little island where Jason’s Mother’s skull is located. This location spawns randomly so it’s different every single time, which means you’ll need to find it. There, you’ll find the Sweater we talk about, which his Mother used to wear. The female character needs to take that Sweater on her, which remind Jason of his mother whenever he sees her, making him hypnotized. Keep in mind that as soon as you find the sweater and you go where his mother is located, Jason will receive a notification and he might TP over there. So, you’ll need to be really fast.

Then, you’ll need to take Jason’s mask off his face by hitting him with a Machete (being the most efficient weapon for this purpose). You might want to do this before you find yourself on the island, otherwise, the female character won’t be able to hypnotize Jason and remind him of his mother. So, because of that, make sure you just find a Machette at first place and take his mask off his face. Then, the sweater.

The last piece of the puzzle

Killing Jason is extremely hard, even if it sounds easy. Just make sure you gather a few buddies so you can perform all of the steps above. Otherwise, I do not think you’ll be able to do it, not in public matchmaking for sure.

Honestly, I hope that these little tips will help you survive in Friday the 13th.

If there is anything else to add, keep in mind that I will update this article instantly. About perks and characters, we’ll speak about later when the full game comes out. Just a quick reminder… This game is a must buy because I cannot see any other game offering that much fun and joy to you and your friends. However, that’s our opinion.

Do not forget to tell us what you think in the comments down below. 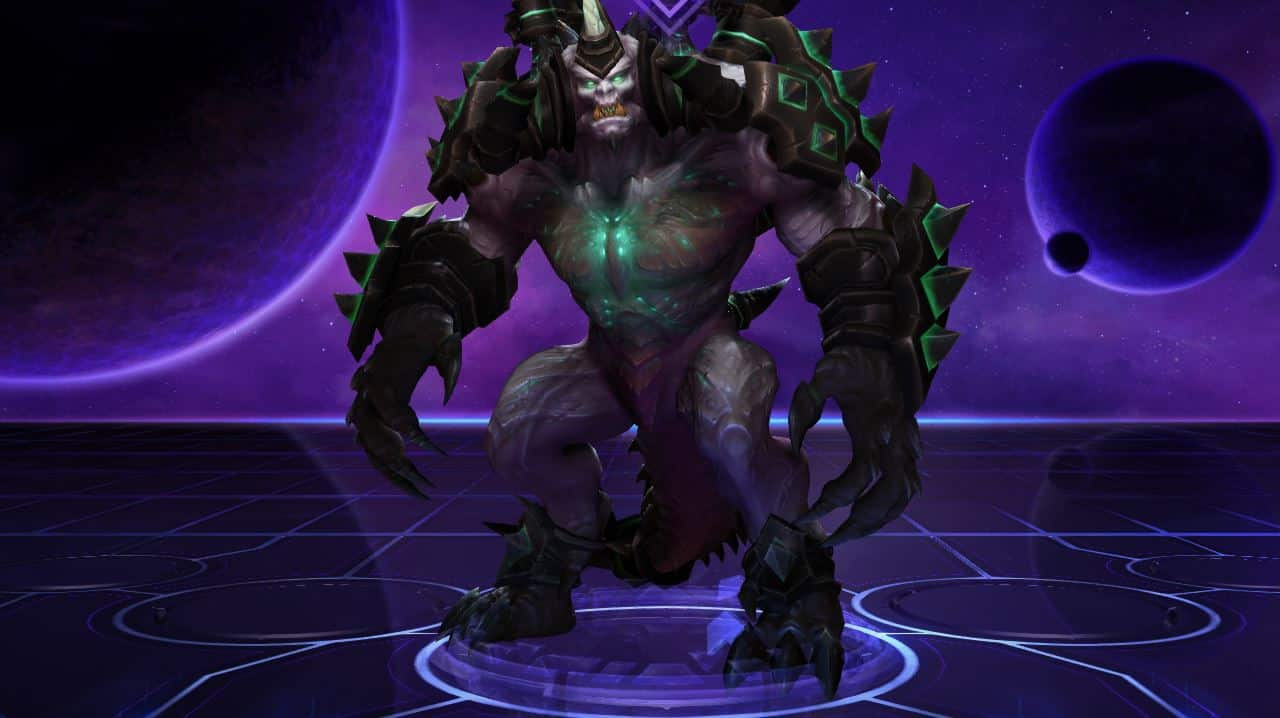 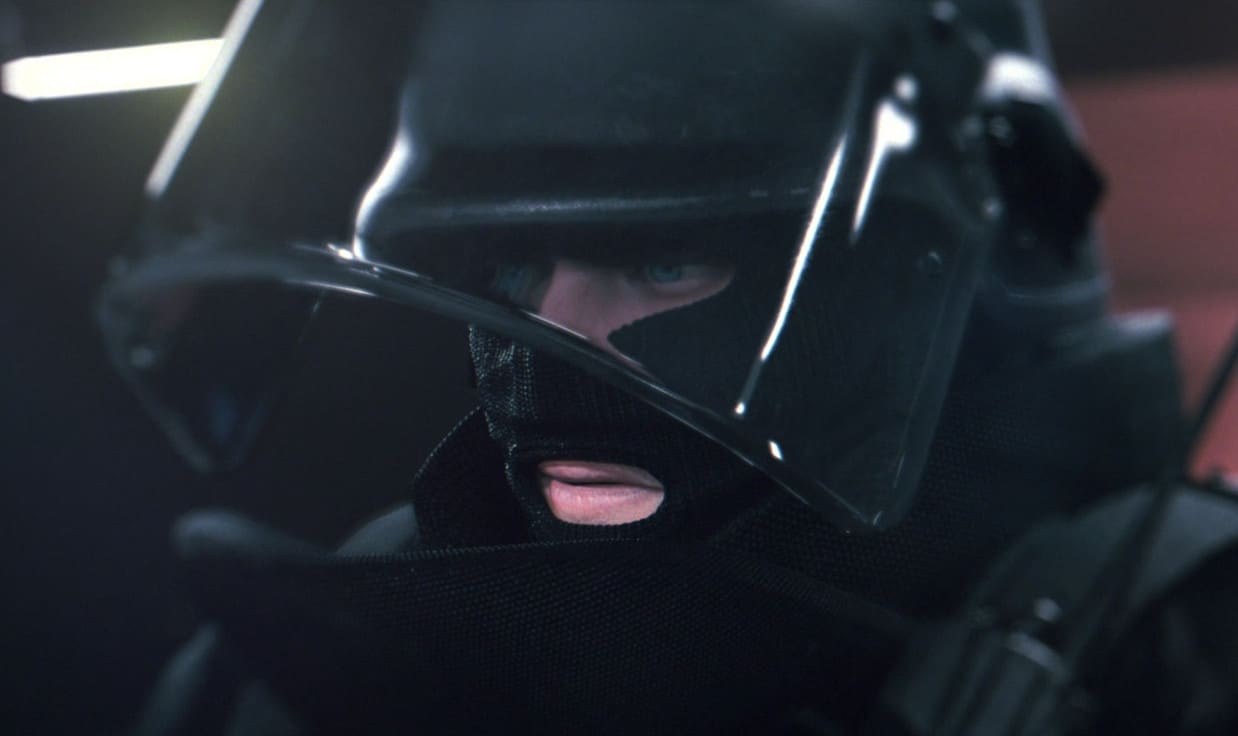