Because of the Lunar New Year, also known as Chinese new year, Dead by Daylight will receive some changes being not that favored by its players.

Also, a new in-game treat which was noted as the most annoying by the Dead by Daylight players will be available in the game.

With the beginning of the year of the Rooster, everyone will also get a chance to dress their survivor with a T-Shirt with this new year sign.

For more info about this, visit the following link. 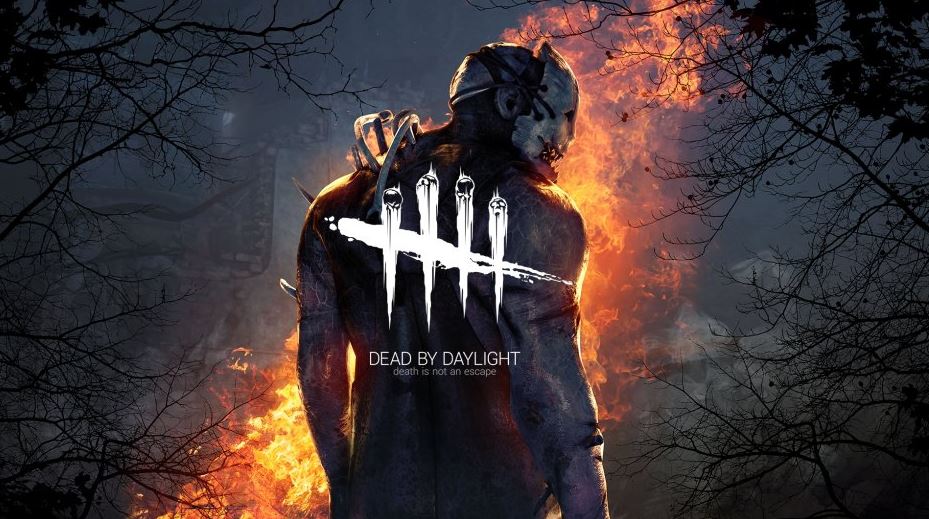