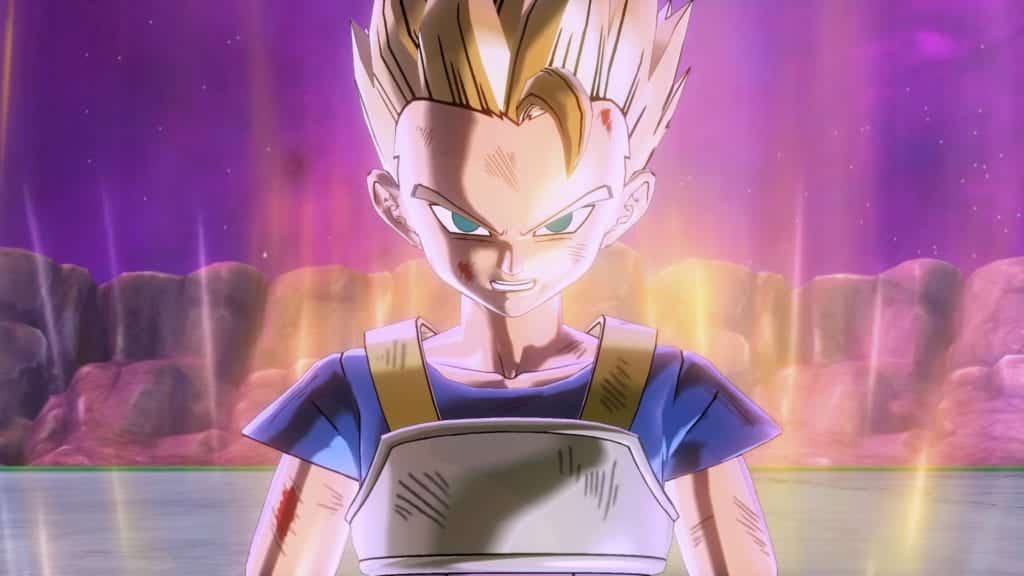 The new update is free for all players. It includes five new costumes and attacks, three new accessories and a new tournament world rules. In addition to this, your time patroller can reach up to level 90 and you can change the BGM in battles with the new option. Also, there are two new expert missions.

The DLC can be bought trough season pass or you can purchase it on your own. It includes new missions and characters. Champa and Vados are the two new characters that can join the new story content, Conton City.

There is also a new vehicle, Space Pod. To be even more interesting Unnamed Planet is now available in Dragon Ball Xenoverse 2 where you can use the 8 new attacks. Three new costumes and Five new super souls are available in the game.

Don’t forget to subscribe and get details on the Dragon Ball Xenoverse 2 in February.

Angel Kicevski Follow on Twitter January 21, 2017Last Updated: January 21, 2017
0 1 minute read
Facebook Twitter LinkedIn Pinterest Reddit Telegram
Facebook Twitter LinkedIn Pinterest Reddit Telegram
Hello, fellow readers! If you want to get in touch with us and participate in our discussion boards, make sure you visit our Forums. We are more than sure you will find something useful there! The forum is new, so be among the first ones to say Hello!
If you are a video game developer and you have a submission to make, you can mail us at team@futuregamereleases.com 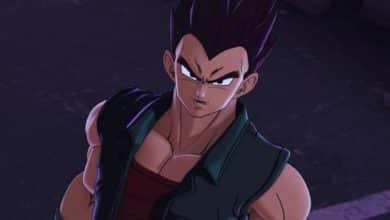