Galactic Junk League patch 0.1.1114 gets a new update that makes the game even better. The developers, Pixel Federation want from us to try out these changes during the weekend and let them know if they need to fix something else.

The new patch brings balance between Heavy Gauss, Uber Gauss, Armor and Language. Previously, the sniping in Galactic Junk League was too powerful. That is the reason why changes are made to the Heavy Gauss and Uber Gauss weapons. Now the projectile travel time for Heavy Gauss has increased to 0.8 seconds. Also, the attack speed on Turret is now 60% instead of 30%.

In addition, the Ubar Gauss projectile travel time is 1 second and the Turret sequence attack speed goes from 10% to 100%. These changes are made for the Turrets attack sequence. They will now fire in a short sequence but not in the same time. This spreads out the damage of the weapons. Also, Pixel federation is not making any changes to the range and damage of this weapons.

Other balances take place in Gatling Gauss Mega Armor and Armored Bridge. With the patch 0.1.1114, Japanese language and Japanese chat channel are now available as well.

Hello, fellow readers! If you want to get in touch with us and participate in our discussion boards, make sure you visit our Forums. We are more than sure you will find something useful there, as most of the news are coming in there first. The forum is new, so be among the first ones to say Hello!
Tags
Galactic Junk League Patch 0.1.1114 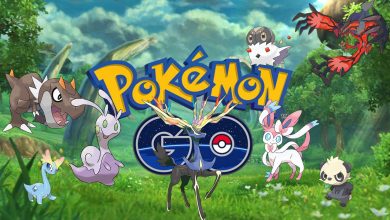