After a while, we decided to go back to Heroes of the Storm and see where it stands at this moment. Despite the fact that 3 of us started to play the game, we did not start at the same time. While 1 was level 30 another of us started playing it, and when he got to level 20 one more joined. It was just finding matches with new players really fast. We were astonished. 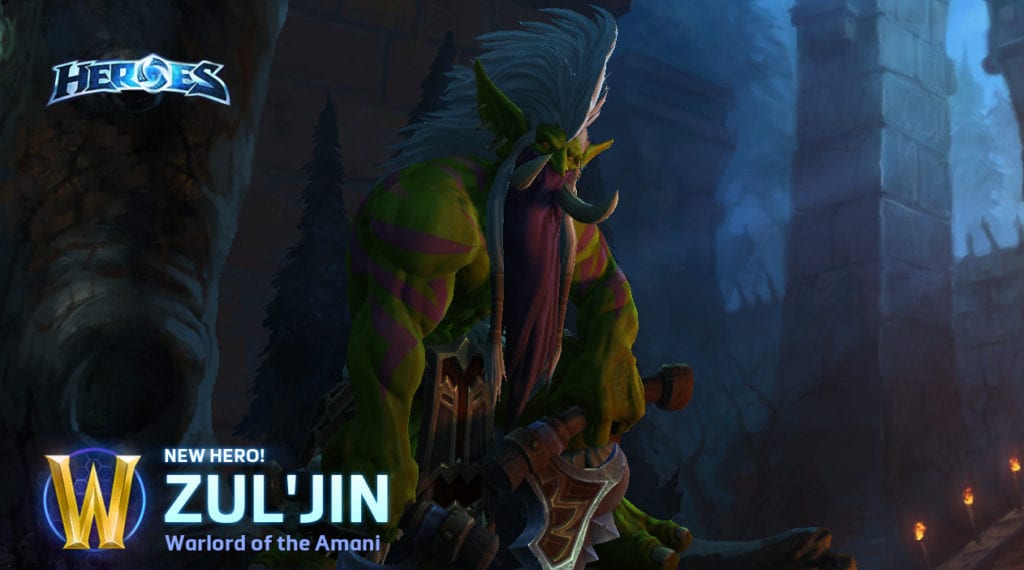 Back in the days, Heroes of the Storm was really bad. It was also slow to find a match. We’ve tried it when there were around 10 heroes in the game, at least that’s what I remember. That was years before. However, now there is a big pool of Heroes coming from different games, which I guess you already know about. Playing with Heroes from Diablo, including Diablo himself, Overwatch, WoW, StarCraft… it’s really fun! If you read this, you should try this game, definitely!

Blizzard is also adding new heroes and releases patches for Heroes of the Storm, showing they really care about it and probably aim to grow even bigger than it is at this moment. The last hero that was added was the Troll himself.

After all, we are speaking about a Blizzard game. Knowing that, it must grow bigger. That’s all I have to say :).

Why should I try Heroes of the Storm

I know we are not speaking of a game like Dota 2 or League of Legends. This is Heroes of the Storm and we love it just like it is. Do you know what is the best thing in this game? That you do not need to care about itemization at all. You just go and fight, gather XP and upgrade your talents. Yes, you only need to upgrade talents which are boosting or modifying your abilities.

While in Dota 2 or LoL we got the same static map, this game offers a lot more. With every single map, you get a different mission to do. There are 14 different maps you can get which needs a lot of teamwork in order to accomplish the missions successfully.

The game also offers daily quests which can give you a lot of gold. That’s the only downside in Heroes of the Storm meaning you will need to unlock your heroes in order to play with them. However, you will get a free Hero rotation every week. Since we started talking about this, let me give you some tips around that.

Even though I am sure that I’ve not covered everything in HOTS, it should be enough for you to make you download it. At first sight, it might look bad and just scientific or child-ish to you. Try the game for 1 day and play all of the free heroes, you’ll see that the game offers real fun. Please, just pay attention of your objectives so you won’t fail.

Since you jump in Heroes of the Storm just focus on finishing your quests, playing a brawl or whatever, just to get the needed gold. Afterward, focus on getting level 5 with all the free heroes. In that way, you will get 500 extra gold for each one of them. This can be finished in 3-4 games per hero.

Believe me, this game offer even more, you just need to download it and try it, it’s totally free! Get the Battle.Net client, download Heroes of the Storm and see you in-game. 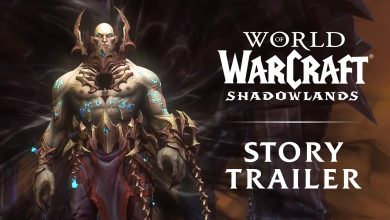 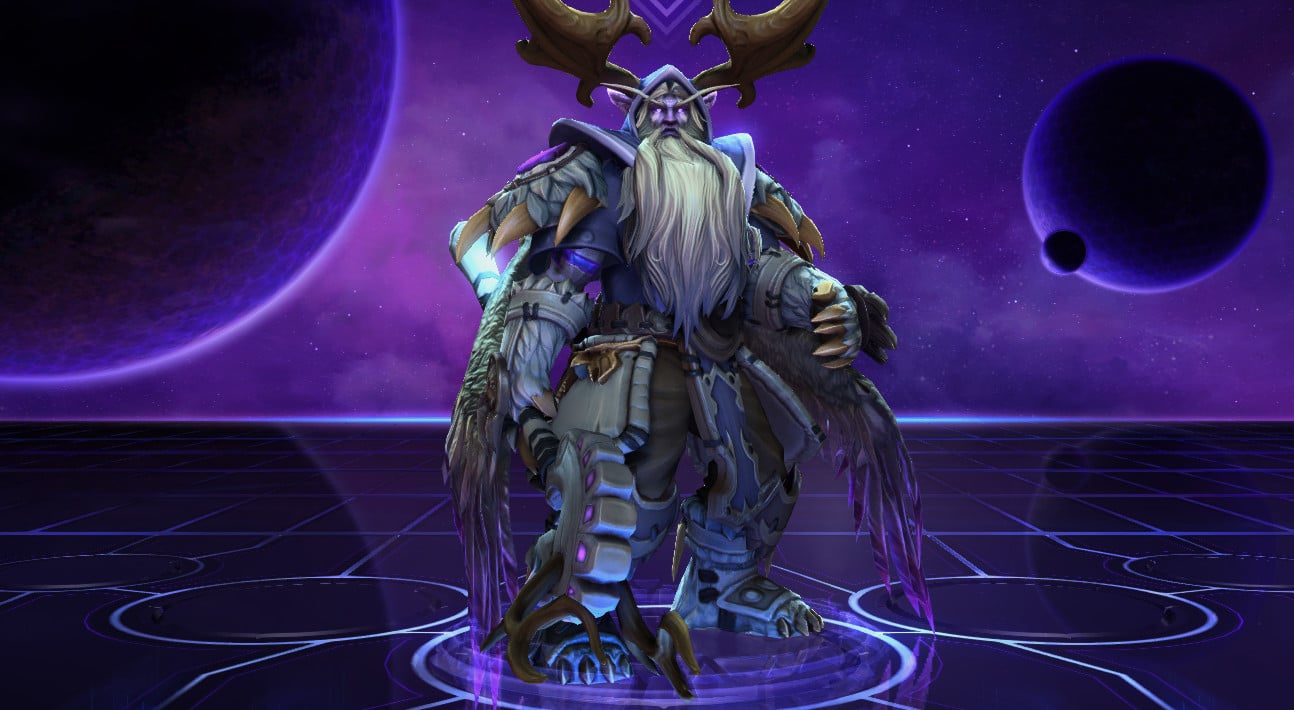