Nioh is a game developed by Team Ninja and represents a 16th-century Japanese culture. I have some tips on how to use his weapons and what to expect in the game. 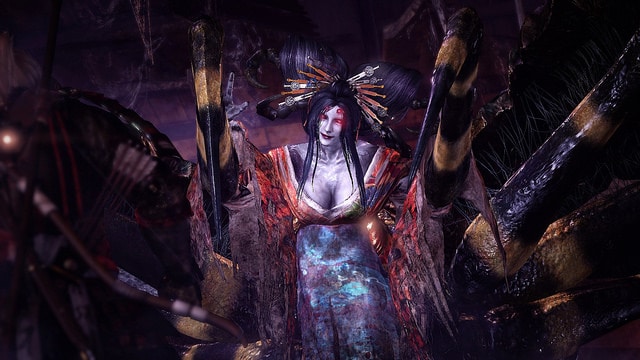 The game takes place in Japan, where you play with Nioh. You are fighting against samurais and demons using weapons and magic. The game itself is with specific weapon stances and magical talismans that can boost your abilities the battle. Nioh is with multiple fighting stances that create a crazy melee combat. He is with 3 different stances, low, mid and high.

The low stance is faster but with weak attacks. Mid stance allows better balanced approach. The high stance grants slow, but powerful attacks. As I have already mentioned, Nioh uses his weapons fighting against enemies. You can upgrade the weapons in blacksmith, so my advice is to experiment and try to make some wicked combinations.

There are more than 50 magic and Ninjutsu types that you can use to defeat the enemy. Defeating stronger enemies will grant you valuable items. The stronger the enemies are, the greater the chance for rare items is. There are a lot of rare, common and uncommon weapons, armor and exotic items. Collect them and build your character stronger. If none of the items suits you, nothing to worry about. You can sell them or you can use them in blacksmith to create something better, something more powerful.

Nioh is set to release on February 9 by Team Ninja for PS4 and PS3. It can be both played as Single player or Multiplayer mode. Until then stay with us and get the latest gaming news!

Dejan KacurovJanuary 16, 2017Last Updated: January 16, 2017
0 1 minute read
Facebook Twitter LinkedIn Pinterest Reddit Telegram
Facebook Twitter LinkedIn Pinterest Reddit Telegram
Hello, fellow readers! If you want to get in touch with us and participate in our discussion boards, make sure you visit our Forums. We are more than sure you will find something useful there! The forum is new, so be among the first ones to say Hello!
If you are a video game developer and you have a submission to make, you can mail us at team@futuregamereleases.com 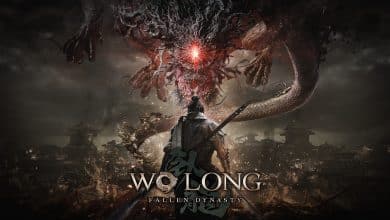