As always, Hi-Rez is there for the players. Hi-Rez is going to deploy the new Paladins OB42 patch soon, also this is the reason why players should focus on coming to this game instead of any else. Let’s preview the new OB42 patch and the upcoming changes.

A New Champion, Torvald, has been introduced to us by the dev team. This is the biggest change for every single player. Simply said, a wizard that should bring a lot of changes to the game and front-line tactics.

He is a front-line champion and probably the only one that has a really strong crowd control ultimate. Also, he can be really tanky and help enemies by shielding them. He owns a shield which he can recharge over-time by using a skill he owns. Just astonishing, players will definitely love this front line champion. He’s also a strong counter to shields (Champions owning shield abilities).

Torvald will also get the chance to silence enemies and we are pretty sure the Torvald loadout will be something that everyone would love to tweak the most. There is an emote coming for Torvald too, meaning he’s not going to be left behind.

We do not plan to reveal more info for you but Torvald will be your next favorite Front-Line champion.

It’s not just that, with this Paladins OB42 there will be a new emote for Viktor, sprays, poses  your favorite soldier character. This will come within the Green Chest which is going to cost 100 Astral Diamonds, just like the Genie’s chest.

Another thing that will surprise all of you is the hero changes.

Pip is going to receive a new weapon skin in honor of Chinese new year. This looks extremely nice! 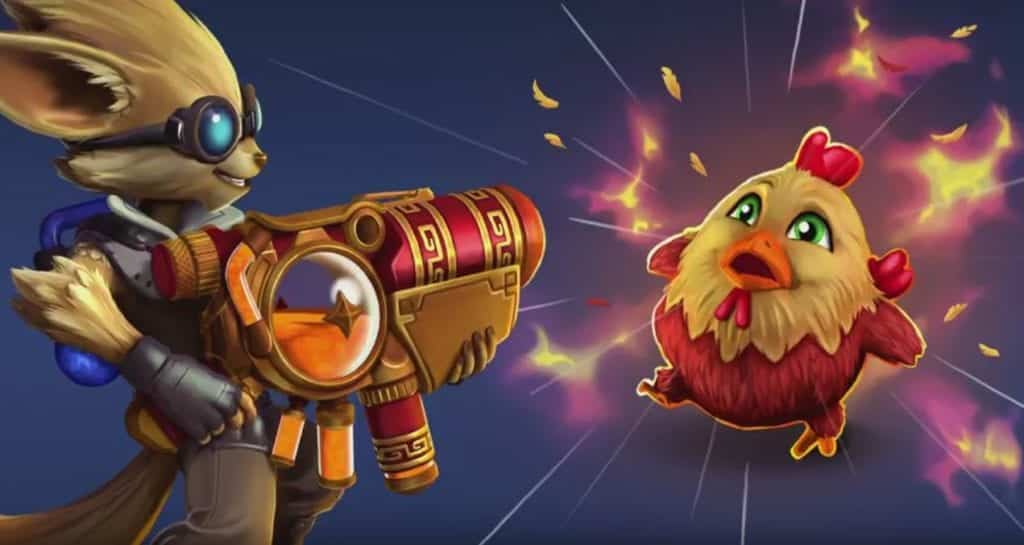 This is the part where every single player is interested the most in. Let’s preview what the patch offers around this.

Aggression is going to be removed from the game. This is done temporarily because it was not feeling like a good things in Paladins. Paladins OB42 will remove it temporarily, which means that is not permanent so it might be turned back in the game.

Life Rip will receive changes too. Hi-Rez Pretty Hair explained that it wasn’t worth that much and will now cost from 300 credits instead of 400. This kind of adjustments will just make the purchases more accessible.

Rejuvenate was feeling just the same as Life Rip so it will receive cost reduction too. Now, it will cost 200 credits instead of 300 credits. Rejuvenate wasn’t that much purchased so this should boost Rejuvenate too.

Paladins OB42 should really bring some balance changes according the Life Rip and Rejuvenate changes.

Cassie will receive CC immunity during her ultimate so this might come as a good counter to Torvald ultimate. Hm. Really interesting indeed.

Grover’s card Pick Up card bug will be fixed so now it should correctly apply its intended values.

After tue Paladins OB42 patch comes to live, Mal’Damba will no longer be able to stun one target every single time, meaning there is going to be a timer of 3 seconds before you stun enemy right after another.

No more Stun combo in this patch, that’s all I can say.

Viktor’s Ultimate Barrage will have reduced time when calling the barrage. The barrage was landing on the ground after 1 second, and now is going to fall down after .75 seconds which is positive change for Viktor.

His ultimate was already too strong, now it should feel stronger.

Overall, talking about the balance, Paladins OB42 should be a change that brings even more players to the game. Do not forget to leave your thoughts in the comments down below!

Hello, fellow readers! If you want to get in touch with us and participate in our discussion boards, make sure you visit our Forums. We are more than sure you will find something useful there! The forum is new, so be among the first ones to say Hello!If you are a video game developer and you have a submission to make, you can mail us at team@futuregamereleases.com
Tags
hi-rez OB42 paladins patch update