This is probably the most shocking story and one of the biggest for today. Path of Exile is coming to Xbox One later this year!

Seems like Grinding Gear Games will finally do it! Spreading their game across another platform should bring them a lot more players.

Path of Exile is coming to Xbox One

However, there is not going to be any CrossPlay feature because the Xbox One players will play on their own realm which is going to be separate from the PC realm. This is because of the gameplay differences between the two versions, the number of Flask slots and skills targeting.

This was announced on their official website. This was also announced on the official Xbox website too. A total bummer, everyone seems to be surprised because of this. Let’s see what is going to happen, as we are extremely excited too!

There is also Path of Exile Xbox One announcement trailer which looks really good and you can check it out below:

Hello, fellow readers! If you want to get in touch with us and participate in our discussion boards, make sure you visit our Forums. We are more than sure you will find something useful there! The forum is new, so be among the first ones to say Hello!If you are a video game developer and you have a submission to make, you can mail us at team@futuregamereleases.com
Tags
Path Of exile xbox one

Path Of Exile Patch 2.5.0b Adds Changes For Summoned Skeletons 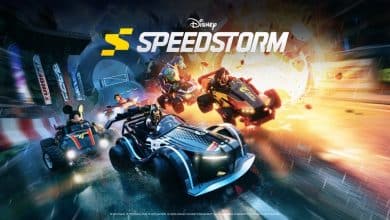 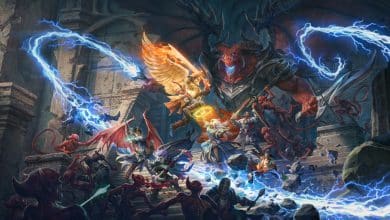 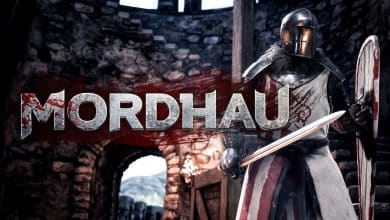