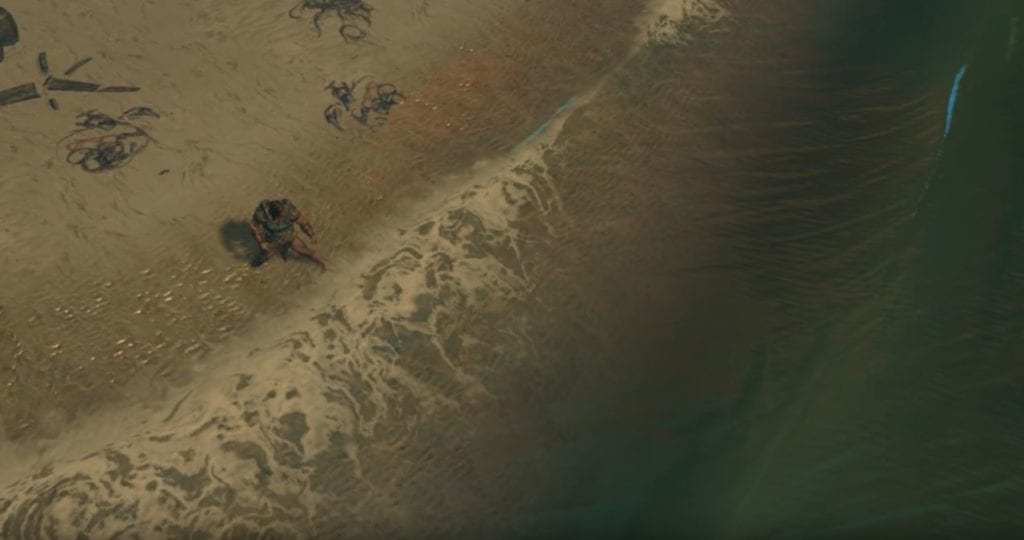 PoE should receive a New Water System later this year.

Alex, who is a physics programmer has been working on this.

It’s still in early phases so it will not be released in near future. Instead, the new Water System should come to live together with the 3.0.0 update.

When it’s fully finished, it’s also planned to be released and configurable for a wide variety of systems. Below you can find a video of the new water system. This was announced on a forum thread on their official website. 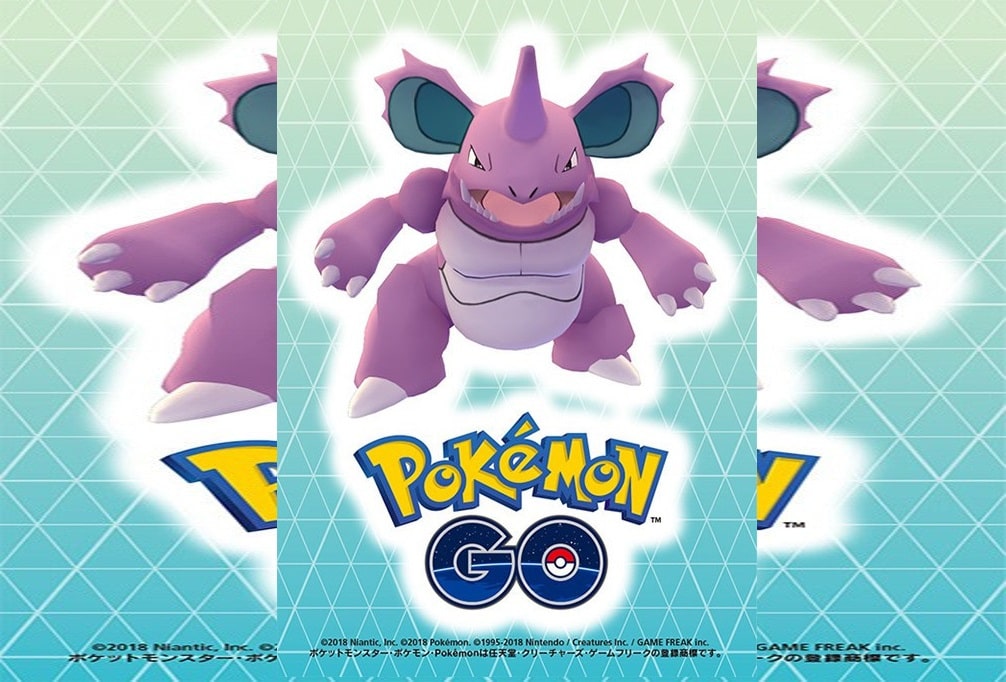