Players will finally have the chance to explore this new Civilization as 2k games have announced that Sid Meier’s Civilization VI Aztecs are now Available.

The best part is that all the players will get the new Aztec civilization for free. 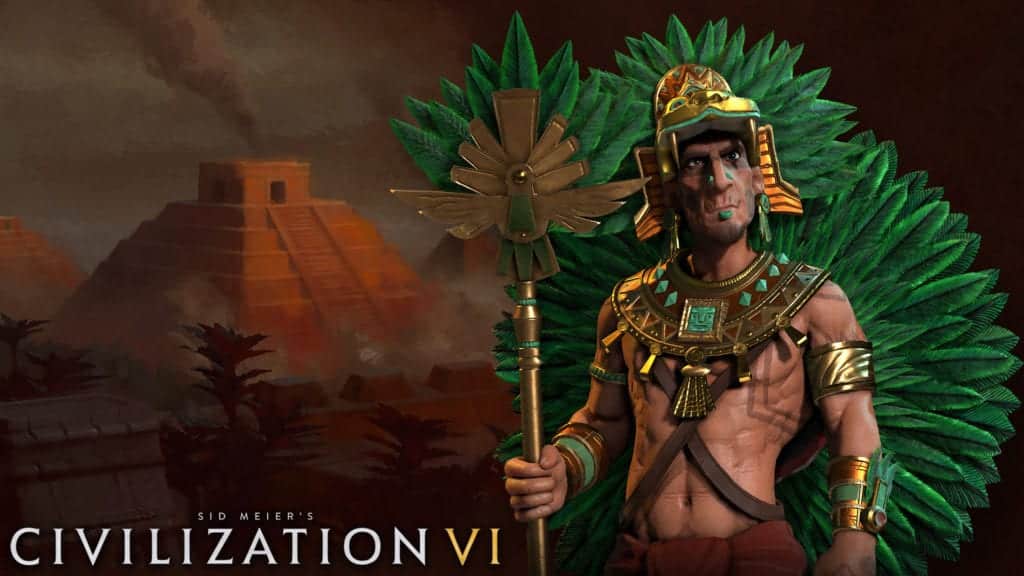 Previously, they were listed as a timed pre-order exclusive, but now players can enjoy playing the new Civilization. Are you ready to spread your Empire?

Steam players should see the Aztec Civilization Pack DLC. If you cannot see the new DLC update, try restarting steam, it might work.

Below you can see a video of the Aztec civ. Turn your defeated enemies into builders that will help you spread your Empire a lot faster! I’ve never had the chance to try Civilization VI as I am not into games like those, but I truly hope you’ll master this civ as fast as possible.

Angel Kicevski Follow on Twitter January 19, 2017Last Updated: January 19, 2017
0 1 minute read
Facebook Twitter LinkedIn Pinterest Reddit Telegram
Facebook Twitter LinkedIn Pinterest Reddit Telegram
Hello, fellow readers! If you want to get in touch with us and participate in our discussion boards, make sure you visit our Forums. We are more than sure you will find something useful there! The forum is new, so be among the first ones to say Hello!
If you are a video game developer and you have a submission to make, you can mail us at team@futuregamereleases.com 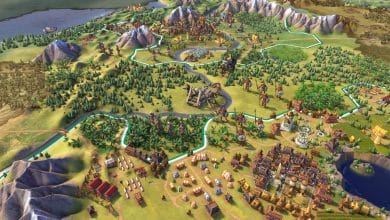