There are some things which are actually good in The Last Stand and also the 1.6 update. The Last Stand mode and Update 1.6 should be really amazing, let’s talk about them more down below. 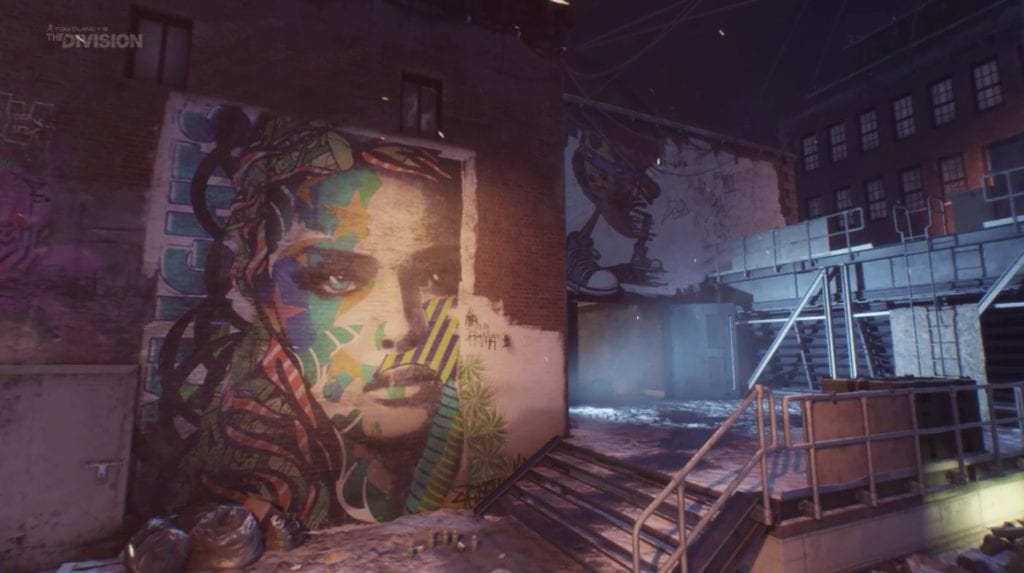 One of the best things is that The Last Stand will be 8vs8. A total of 16 players will measure their strength in the newly created Dark Zone 7, 8 and 9.

The Dark Zone players will be also able to move in the Dark Zone 7, 8 and 9 but as the devs said in the video, there will be only 1 way to it. That means a lot of nasty things are gonna happen over there.

Speaking about The Division Last Stand

Alright, I am really excited for The Last Stand. Most of the players would probably love to enjoy playing PVP, while there are players that love playing PVE too. So, is this new patch going to offer PVE too? Of course. The Last Stand will feature PVE environment too. We can see this making a lot of players come back to the game too. So, The Last Stand content as a mode might be dedicated for PVP, but as we said, it will receive its PVE content too.

What is more exciting, the DZ North does look insanely messy and extremely good. Nice job on creating the new Graffitis. The Division Art team have really done it in a fashion style. This is what The Division Needed. The devs keep walking on the right track giving this kind of options. The game might still need to receive a lot more tweaks and I guess they’ll finally do it.

Also, The Last Stand will not make you lose or gain experience if you participate in it. There will be awards after you finish the Last Stand, but no penalties at all.

The most important thing in the Last Stand is that there will be a gear normalization before you queue and jump in. The devs explained clearly they will try something like this, which is going to feel similar to the Survival Mode. Not exactly like that, but similar.

I just keep on thinking they will visit this link and find out what I am actually thinking of.

What should players do in The Division Last Stand Mode

After you queue up, doesn’t matter if you do it solo or in a group of four, you will be matched and put in a team of 8. On the other team, there will be also a team of 8. We are talking about an objective-based PVP. This will make your strategy options a lot bigger.

The players will need to capture all the objectives inside the Last Stand location. You will have to take all the three tactical location in order to start scoring points. 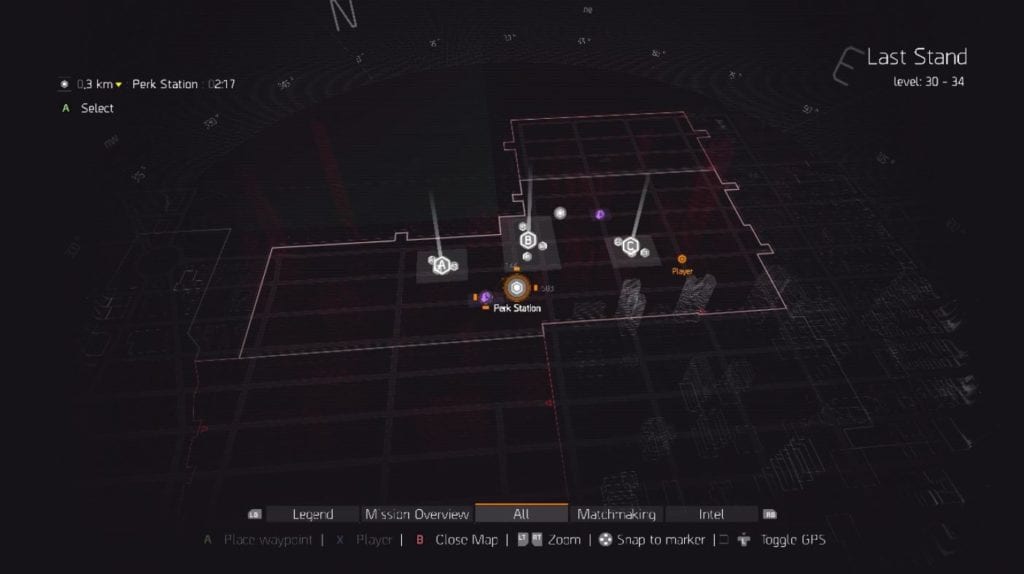 At first look, it feels like a normal Domination mode, just as the devs said and people in the chat noticed. But the fact that you’ll need to own all the three objectives in order to score, we’re speaking about something different. Also, you will need to activate a sub-objectives in the objective zone in order to control let’s say the objective A. This is what makes it look even harder.

You can check the State of the Game Twitch Video on this link if you want to get a detailed walkthrough on the Last Stand mode.

Despite the Last Stand mode, the Division will receive its 1.6 update. Now players will be able to fast travel between the Dark Zone checkpoints. It’s finally available, but it’s not going to change much because if you have loot, you’re not going save it while fast traveling. Keep this in mind. Chasing rogues by fast traveling will make you lose your contaminated gear.

The Division 1.6 update will also bring a new Incursion mission. The ETF team felt good playing it, so it will probably be amazing. There is your extra PVE content.

AlphaBridge is getting nerfed so in that order I will try to catch up with my Striker’s Gear Set build. It will probably be the best one to use while PVP-ing. Talking about Gear, the gear score will remain the same so players won’t bother farming their favorite Gear sets all over again. 256 ftw boys! A big congratulation to this because it was extremely annoying doing it all over again.

You can see the teaser trailer for the Last Stand mode below:

Just a quick note, even if you see all the players dressed in red and blue outfits, that will not look like that as the devs denied it. That was how the test-play looked alike. We feel really excited about the Last Stand mode and the new Incursion. Let’s see what’s going to happen.

Hello, fellow readers! If you want to get in touch with us and participate in our discussion boards, make sure you visit our Forums. We are more than sure you will find something useful there! The forum is new, so be among the first ones to say Hello!If you are a video game developer and you have a submission to make, you can mail us at team@futuregamereleases.com
Tags
Last Stand the division ubisoft update 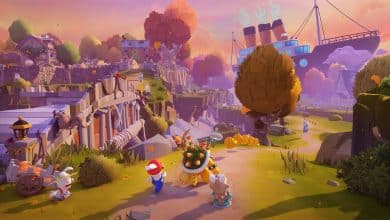 Mario + Rabbids Sparks of Hope Coming to Switch This October 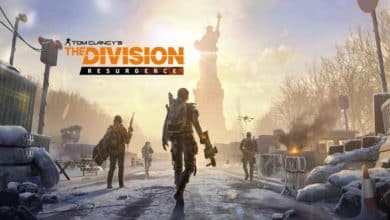 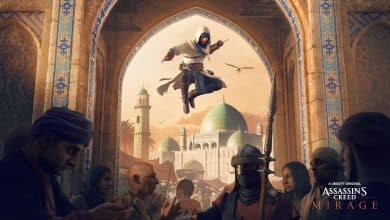