Guys, we must tell you that Tom Clancy’s Ghost Recon Wildlands will feature a new and improved matchmaking feature! Yes, this was announced today right before the closed Beta comes to live.

Wildlands will be every player’s dreams. However, the new matchmaking feature will offer you to find suitable teammates and build a nice team. Since Ghost Recon Wildlands is a CO-OP game, this kind of feature is a must! Everyone would love to see how the new matchmaking system works in producing a better effectivity within the game.

Guys, the new Bolivian Open World is just around the corner as Wildlands closed beta will come to live on 3rd of February. I can just imagine the servers will be overflooded, but it’s our only goal to try it and go on it hard.

Ghost Recon Network is the so-called new service that will be launched. I guess it will come together with the closed beta. It will help you in the search for a full team based on similar in-game playstyles and experience. 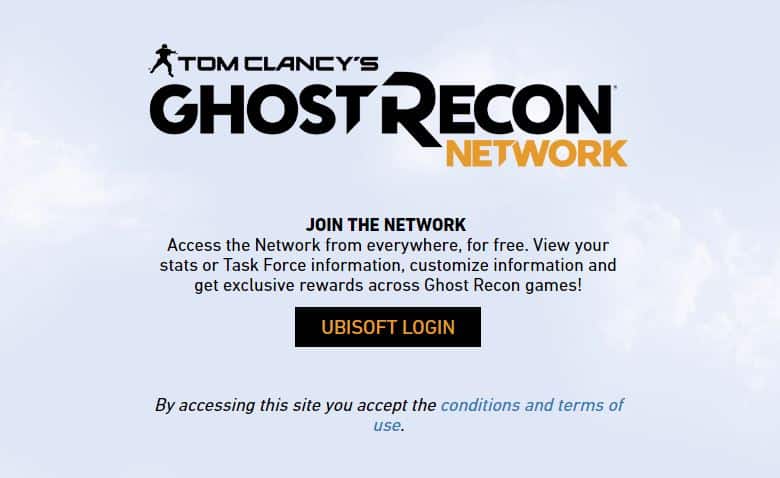 Ghost Recon Network will offer a better matchmaking system! This means you can both create and join another group of players that share the same motivations. It’s not just that as Ghost recon Network will help us track and plan game sessions and be informed of upcoming game events.

It should be something like a social network, which is goi ng to be very exciting. This should be a real hammer to every other matchmaking system as experienced players will always use this way of matchmaking instead of the in-game one (if there’s one, we’ll see).

Ghost Recon Wildlands and the new Network is expected to be highly valued! Well, who wouldn’t love to play with experienced players and conquer every single mission? Searching for such a dedicated players in a serious, hard and co-op game may be really crucial. Just another tool for putting down the whole Santa Blanca cartel! 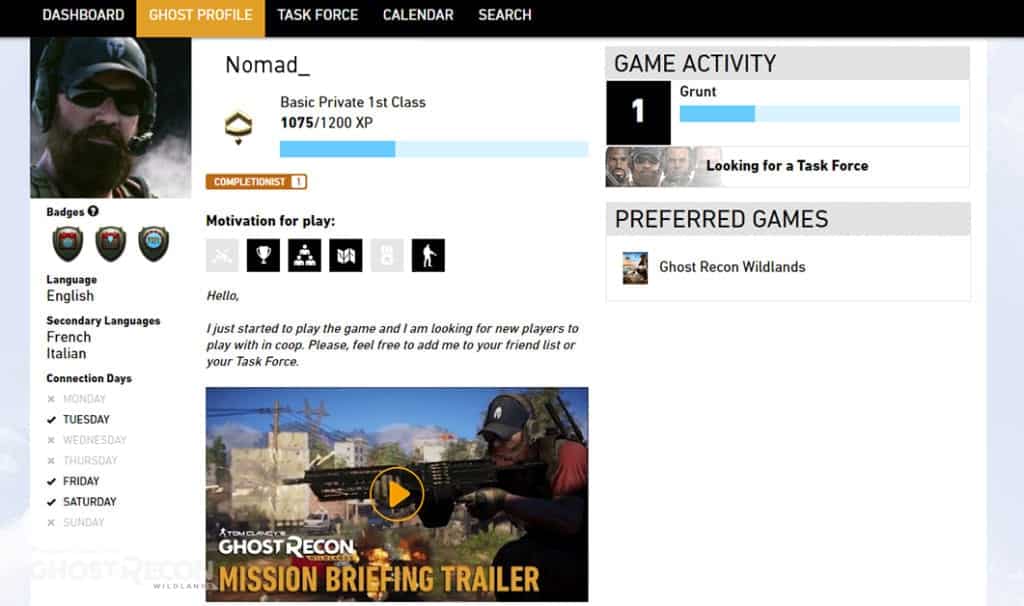 Your Ghost Recon Network Profile will contain valuable info about what kind of player you are, tactical or aggressive, what is your favorite playstyle and more, just as you can see in the picture above.

What is more important is that you’ll be able to visit the new “Social Network” from everywhere, meaning it will be browser based.

Ghost Recon Wildlands should really offer a lot as players are looking forward to experiencing the unexperienced within such a CO-OP game.

We do not end here, as there will also be a new Ghost Recon Wildlands HQ application. Let’s see about it below.

There will be a Ghost Recon Wildlands HQ too!

Ghost Recon Wildlands HQ is a free smartphone and tablet app that will come on Android and iOS. You will be able to download it throughout the app store.  It will offer a mini-game which is named Guerilla and it will give an access to additional and extra resources in for your in-game Characters. Do not worry at all, it will come for free!

You will be able to get the latest news, peek on what’s popular among the community and grant you a direct access to events. It will also feature a chat function. Another thing to make you keep inside the game wherever you go. 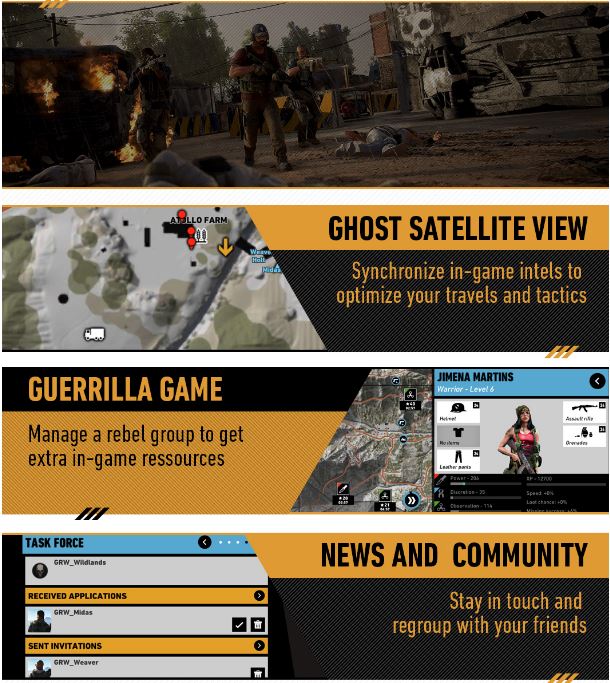 Ghost satellite View will be available to see what is going on across the Ghost Recon Wildlands map. It should help the players on getting info on resources, intel locations and more other key elements.

Aren’t you excited? If you ask me, I can’t wait for the closed beta! I am literally shaking because I cannot wait for it anymore. The same feeling as The Division. Alright Ghosts, tomorrow is the day when we’ll get to try Ghost Recon Wildlands!

If you want more detailed info about this, and believe me you want, make sure you check Ghost Recon Wildlands official website.

For more info on the closed beta you can visit the official Ghost Recon Wildlands closed beta portal.

Hello, fellow readers! If you want to get in touch with us and participate in our discussion boards, make sure you visit our Forums. We are more than sure you will find something useful there, as most of the news are coming in there first. The forum is new, so be among the first ones to say Hello!
Tags
Ghost Recon HQ Ghost Recon Network Ghost Recon Wildlands ubisoft