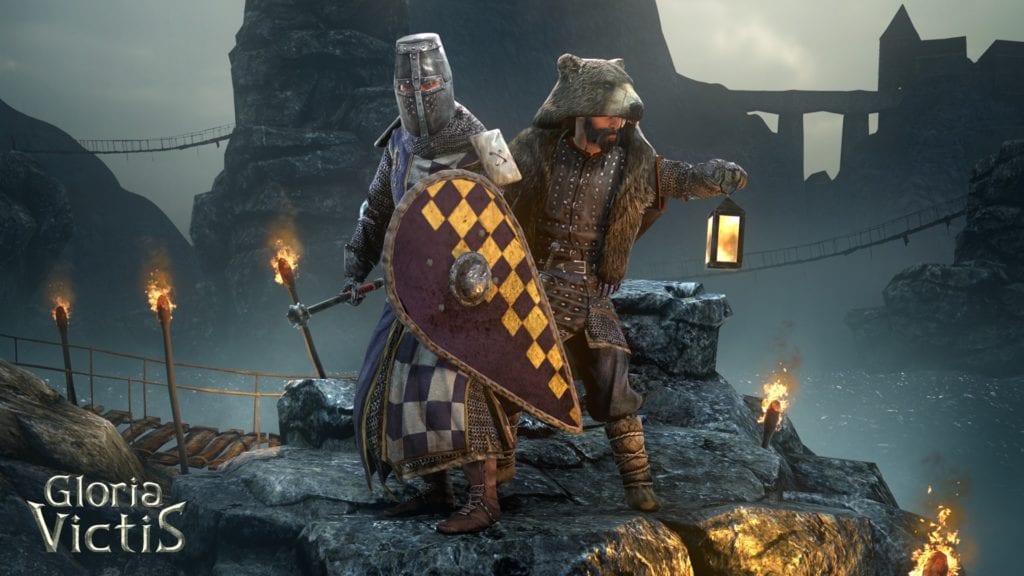 Gloria Victis just got its latest update v.0.6.8.1. There are a lot of improvements as well as some major changes to the crafting system. Also, the inventory system goes to a new database. Keep on reading and find out more.

The latest update brings a redesigned Metallurgy and Mining recipes. In addition to this, the metal material which we use to craft armor or weapons is redesigned. About the migration process, the expectations are high. It will make the database speed faster and more reliable. You will have to log in and check it out. It will take some time due to migration queue. Below you can see all the changes.

Here are all the changes coming with this update:

Hello, fellow readers! If you want to get in touch with us and participate in our discussion boards, make sure you visit our Forums. We are more than sure you will find something useful there, as most of the news are coming in there first. The forum is new, so be among the first ones to say Hello!
Tags
Gloria Victis