Just as the title says, Brawlhalla’s patch 2.53 will add up new items, UI improvements, Multi-keyboard improvements, controller support, including some other bug fixes.

There will be some Gameplay Improvements as well, regarding the dodge cancel on a wall collision. Now, it will keep the dodge movement and lose invulnerability. 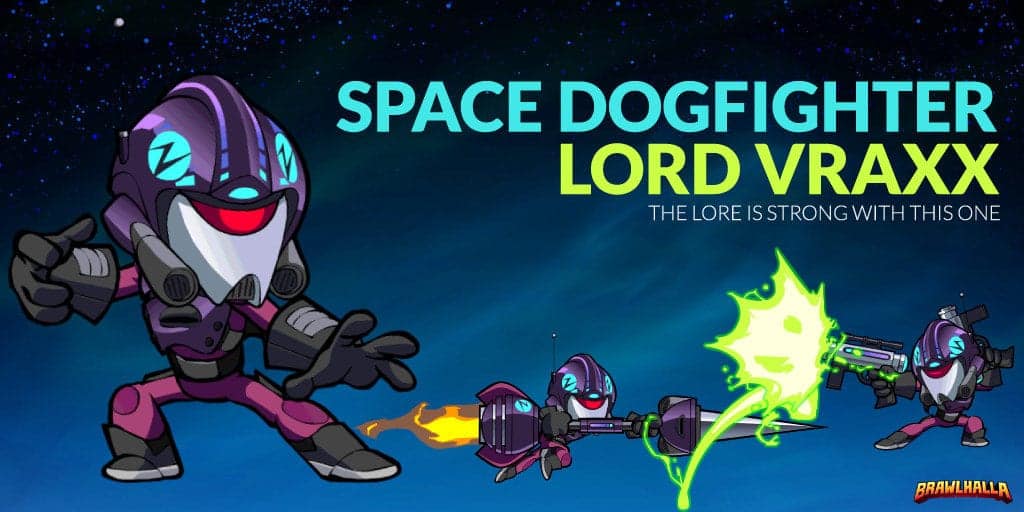 This patch will fix the User Interface including the main menu reset bug. Instead of resetting back to the Online option it will retain the cursor memory. It will also set the Casual online options view, which has been updated to a new visual motif.

As promised, the updated report bug screen now includes a link to the Brawlhalla support website, http://brawlhalla.com/support/, where you can choose categories to report regarding your concern. Seems more like a survey, but it should help the devs find out what should they focus on fixing.

Besides the Multikeyboard Support and Controller Support, Brawlhalla Patch 2.53 should also fix some of the bugs within the game.

The color swaps on Darkheart weapon set are going to be fixed including the screen shake bug. While in training mode, player’s keyboard controls reset is not going to make you unable to use the frame stepping commands anymore.

Also, the Camera will no longer lock to the top of the screen instead of centering itself while players use the fixed camera game mode with a screen ratio wider than 16:9.

This, and much more detailed info can be found on this link.

Do not forget to tell us your thoughts in the comments down below. Do you think that Brawlhalla’s patch 2.53 fixes the game by a lot? 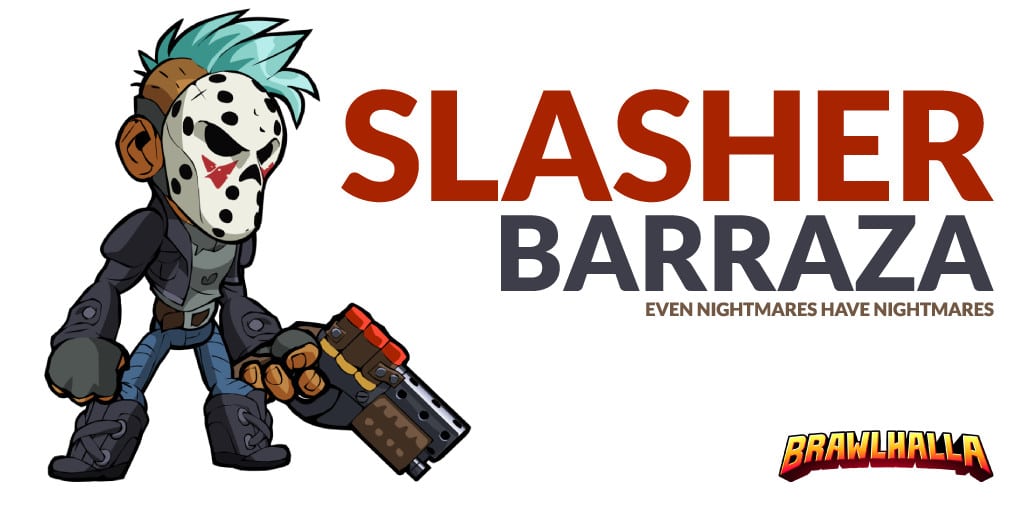