Karina is part of the Assasin class in Mobile Legends. Some MLBB players are using her as a Mage, but some, including me as Assasin.

For this reason I have an item build for her that will blow your mind. Using the following gear, Karina gets high physical attack dmg and destroys everything in her way.

She is a night elf, trained assassin and very offensive hero. I guess some of you have played with her and thought she is hard to play.

Well, she is not hard to play at all and here is why.

The following equipment makes her unbeatable.

Just get these items and you have the best build for Karina:

Dejan KacurovMarch 13, 2017Last Updated: May 31, 2017
1 1 minute read
Facebook Twitter LinkedIn Pinterest Reddit Telegram
Facebook Twitter LinkedIn Pinterest Reddit Telegram
Hello, fellow readers! If you want to get in touch with us and participate in our discussion boards, make sure you visit our Forums. We are more than sure you will find something useful there! The forum is new, so be among the first ones to say Hello!
If you are a video game developer and you have a submission to make, you can mail us at team@futuregamereleases.com 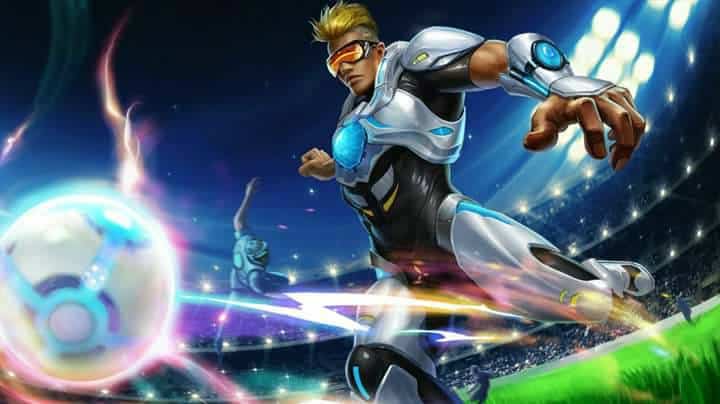