Xbox is taking some serious steps into the world of gaming. In 2017, there are three new Xbox projects, Project Scorpio, Xbox Game Pass and the new Xbox Wireless Controller.

The first of Wireless Controller series is Recon Tech Special Edition. This controller is made by military tech and patterns. To be more precise, from combat armor and sci-fi gear. Sounds great, right? Take a seat, relax, because this is just the beginning.

The face of the controller is with laser etched texture and insignia. The back is with diamond rubberized grip for comfort. Take a look at the image below. 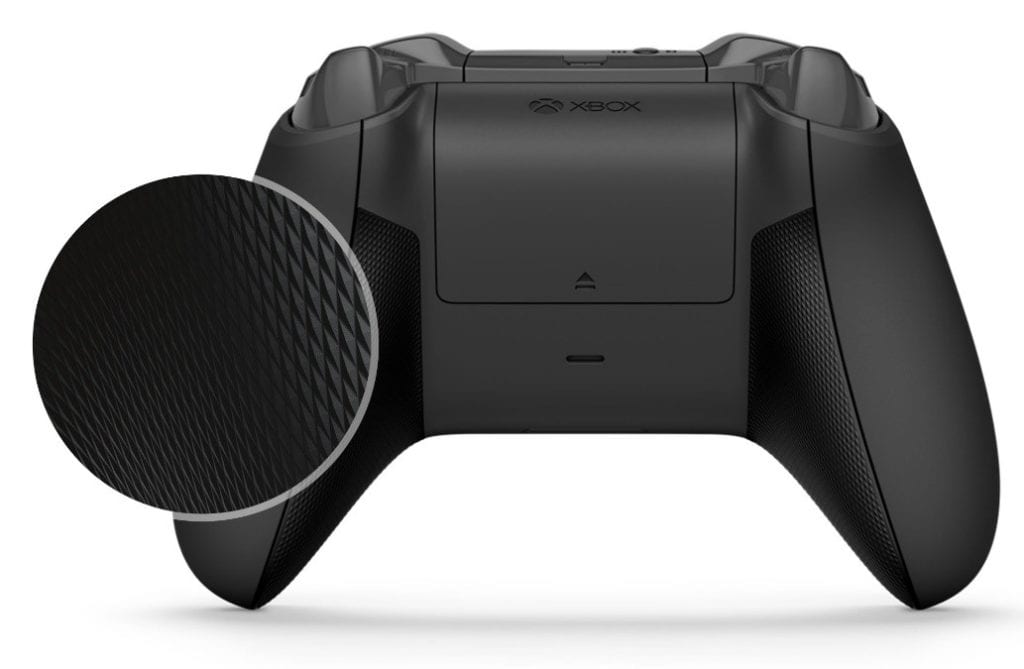 This controller is with the same features as the normal Wireless Controller. The only difference is the wireless range. On the previous Xbox Wireless Controllers, some players face difficulties for this matter. Now, there is nothing to worry about. You can go outside and play from your backyard.

There is also a new console feature, Copilot. The Copilot allows 2 Xbox Wireless Controllers to work as one. A great option if you want to play together with your kids. Or even if you need any assistance. This feature will be available sometime in September.

Recon Tech Special Edition is with a price of $69.99 and will be available from 25 April. Until then don’t forget to subscribe and get the latest gaming news. 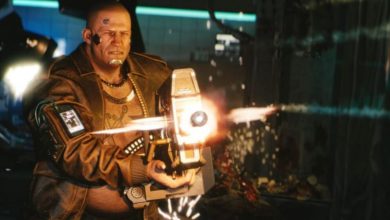