Thanks to the State of the Game update, we can finally enjoy playing the Last Stand. There was an Invisibility, Casper or Ghost glitch that has been fixed yesterday. However, the most amazing information, thanks to Hamish, would be that NinjaBike Messenger Back might be buffed in the Future. Even though it hasn’t been confirmed, that might pretty much happen.

According to that, players should start keeping their NinjaBike Messenger Back packs in their stash because they might receive positive changes in near future.

Now, let’s talk about the invisibility glitch that’s been going on for some time now.

Even though the Devs were thinking that the Invisibility glitch is fixed, they missed something and that’s why they continued the maintenance for an hour. By doing that, they wanted to make themselves sure that they’ve fixed the glitch.

The Division 1.6 patch and the Last Stand expansion were doing a pretty good job getting a lot of players in the game enjoying the PVP.

The Healing from the Nimble talented Holster will be changed to a 4-seconds Overtime heal, which means, it will be a bit nerfed. It will receive the full heal, but it will come Over-time.

The Staggering effect will get removed and the damage will be nerfed. However, the damage over time from the fire will be buffed. Well, when there’s no stagger effect on it, it will be awesome.

Medkits are going to be buffed, which means a lot more build setups might become available.

The Stagger will be reduced on all weapons because it’s simply too much. A lot of people have experienced it and they know how annoying it is.

The Extended Magazines of level 32 will be changed. The Legacy magazins will be brought down meaning that newly found Magazines for level 34 Magazine sizes will be 121%.

Getting rid of the Macros or Mwheels

People that use these kinds of tools to improve their fire rate will be shut down. The possibility of using Macros should be pretty much closed from Ubisoft. Finally, this is more than awesome! Actually, macros can still be able to use it, but you are not going to be able to shoot that fast.

Public Test Servers on both PTS and Consoles

Before the 1.7 client update, there will be another client update. This update will come with a Public Test Servers, which means, players can give their feedback. However, the PTS servers will only be available for the PC players.

The Console players might need to wait for the 1.7 client update in order to try out the patch on the PTS first.

Tell us your thoughts in the comments down below. What do you think about the Ninjabike Messenger backpack? Should it be buffed or not?

Angel Kicevski Follow on Twitter March 24, 2017Last Updated: March 24, 2017
0 2 minutes read
Facebook Twitter LinkedIn Pinterest Reddit Telegram
Facebook Twitter LinkedIn Pinterest Reddit Telegram
Hello, fellow readers! If you want to get in touch with us and participate in our discussion boards, make sure you visit our Forums. We are more than sure you will find something useful there! The forum is new, so be among the first ones to say Hello!
If you are a video game developer and you have a submission to make, you can mail us at team@futuregamereleases.com 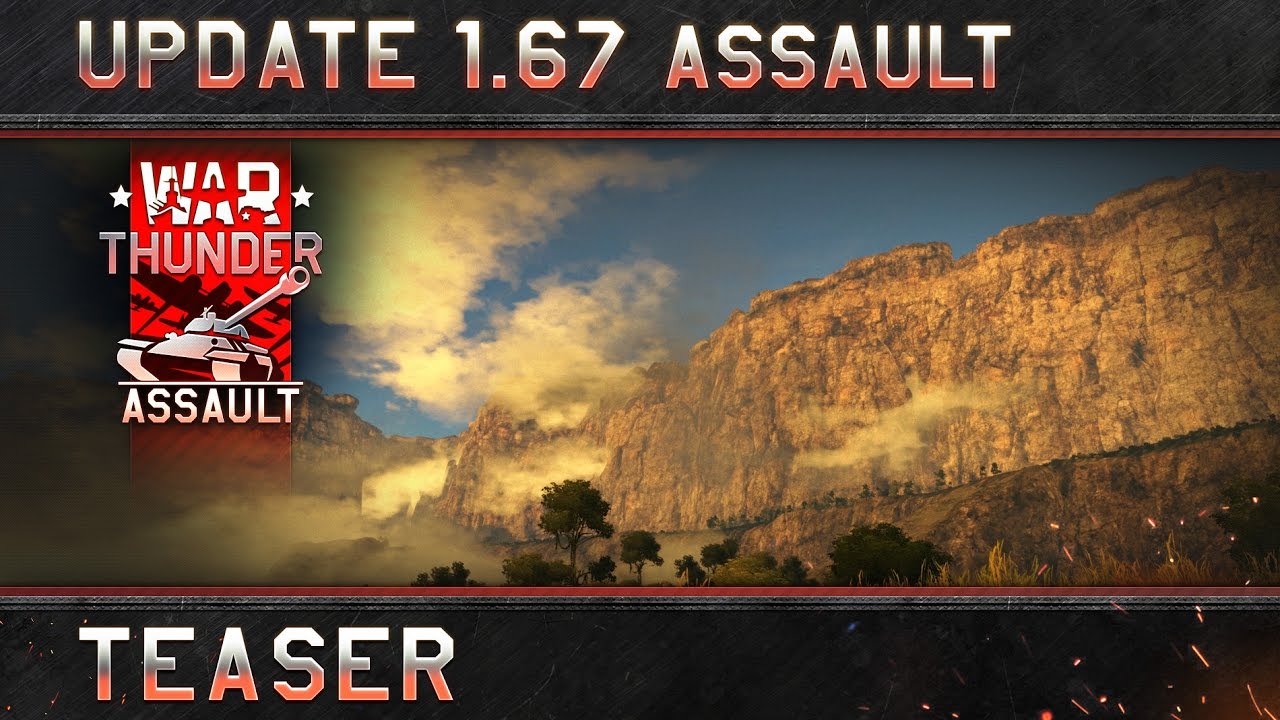