Call of Duty: Infinite Warfare Continuum DLC is out now on PlayStation 4.

This DLC brings new, fresh look to the game, with disco balls, Mohawk and funky gameplay. Basically, this will take the players back to 1970s in New York City. Let’s get funky! 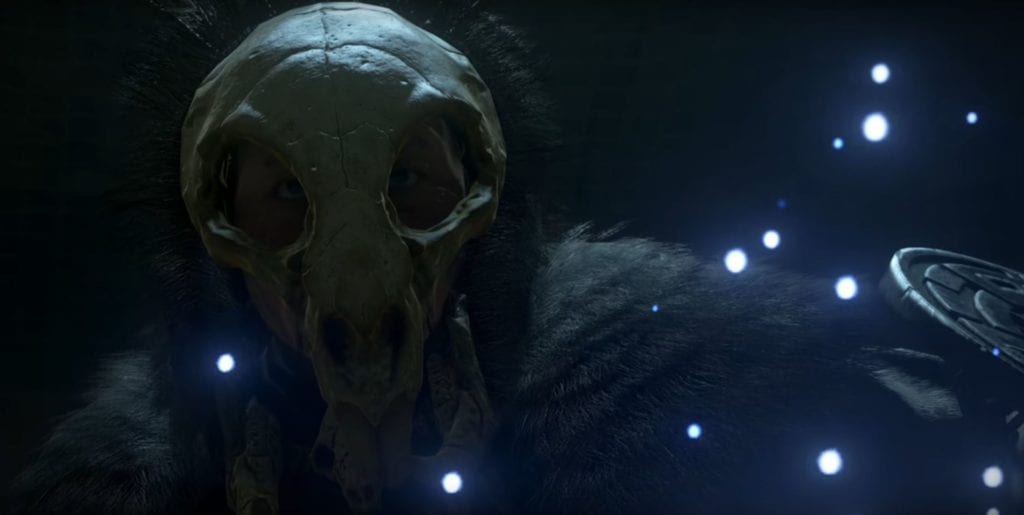 The developers took the map Rust from Modern Warfare 2 and then created 3 new maps with classy reimagining. The players will have a chance to experience the 1970s spirit, with punk rock, disco, roller skates and like the devs are saying, “rats to the max”.

In addition, if you want to get a closer look at the DLC, tune in here, today April 18 at 1:00 PM PT and enjoy watching it.

Take a look at these trailers and let us know what you think in the comments below.

Dejan KacurovApril 18, 2017Last Updated: April 18, 2017
0 1 minute read
Facebook Twitter LinkedIn Pinterest Reddit Telegram
Facebook Twitter LinkedIn Pinterest Reddit Telegram
Hello, fellow readers! If you want to get in touch with us and participate in our discussion boards, make sure you visit our Forums. We are more than sure you will find something useful there! The forum is new, so be among the first ones to say Hello!
If you are a video game developer and you have a submission to make, you can mail us at team@futuregamereleases.com