We know that the 2.0 Heroes of the Storm Update came to life. Because of that, we are going to continue our series of guides covering Samuro. This Samuro Build Guide will be probably all about damage, considering he’s a melee assassin in the game. Speaking about Samuro, we can confirm that he’s hard to play. Honestly, not because of the game says so, but because of we say so. We can confirm the same thing.

This HOTS Samuro guide will also include a bit of gameplay tutorial, besides the talent tutorial. As always, let’s kick off with the talents by posting them in a table down below. This is also our personal guide, we do not prefer to take advantage of any previously published Samuro guides. 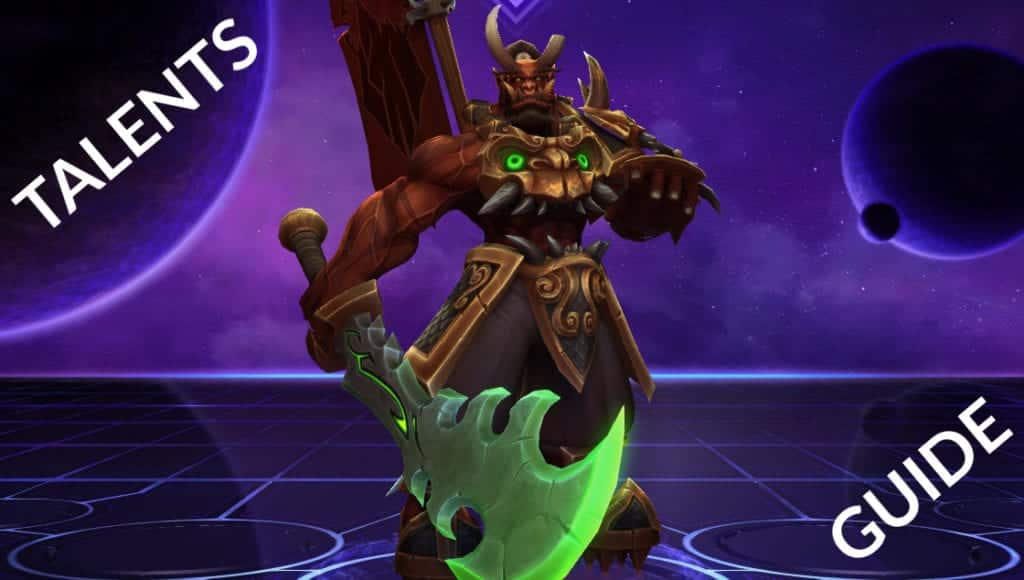 We are going to kick off with the first talent and that is Way of Illusion. This talent will help us to get an increased damage which is going to result in a damage increase by 40 with taking the reward.

Now, you’re probably asking yourself why is this so unbalanced or not. Nope, everything is alright, you just need to get used to it. This build is all about bursting an enemy player down, especially a physical damage dealer. It will also increase the chance to take an enemy out, and then, thanks to our Wind Strider in a late game, we can just easily go back in a fight or get out of a fight.

This build is focused on mobility, knowing that Samuri is a stealth hero and his job is to neutralize the most dangerous hero on the opposite team. We’re not going to lie, we all know that Samuro is good at clearing out camps, but however, we prefer to play Samuro aggressively.

Why did we go for dance of Death instead of Three Blade Style? Well, sometimes it might be just good to get away by using your Dance of Death thanks to the Unstoppable. There’s nothing else to say as this is the most simple Hero in the game. From here, it’s all about your own approach, how are you going to enter the game, participate the fights, what is your orientation etc…

That’s pretty much it, hopefully, you’ll dominate a bit more with this Samuro build guide. Heroes of the Storm is not an easy game anymore. It’s hard, really hard. Until the next guide, take care.

More Heroes of the Storm Guides:

Hello, fellow readers! If you want to get in touch with us and participate in our discussion boards, make sure you visit our Forums. We are more than sure you will find something useful there, as most of the news are coming in there first. The forum is new, so be among the first ones to say Hello!
Tags
build guide heroes of the storm Samuro

PS Plus Free Games Lineup For May 2017