Alright Rainbow 6 Siege players, which one’s your favorite? This article is dedicated to all the Rainbow Six Players, especially those who love the defending role. Well, because of that, we have to decide which one is better defensive Operator overall, Mira or Valkyrie?

We’ve decided to compare these two Operators and probably find out who’s better. When it comes down to defense, it seems like Valkyrie has a higher rate pick. But, with the welcome of the two operators, Jackal and Mira, another girl might join the party just well. 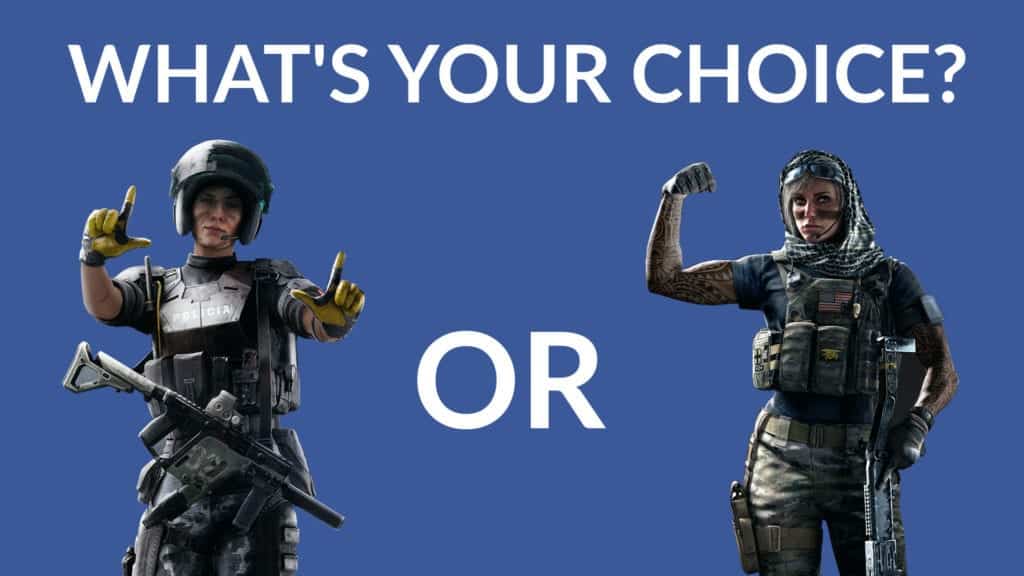 We know that there are a lot of maps and different objectives, but it seems like Valkyrie Black Eye Cameras fits every one of them just nice, while Mira’s Black Mirror is pretty much objective and map-oriented operator.

However, we’ve decided to let our fans decide, which one is your favorite? Mira or Valkyrie? Before writing down your comment, make sure you just count like OVERALL. Not in just some of the maps.

Speaking of gadgets and weapons, let us remind you that Mira owns Vector .45 ACP, ITA12L and ITA12S as secondary weapon. Mira’s Gadgets are Nitro Cell and Deployable Shield.

Speaking of Valkyrie’s Gadgets and weapons, she owns the same gadgets and MPX primary weapon and a SPAS-12 shotgun.

So, if it comes down to picking whos the better one between these two, what would your choice be? Would you go with the Valkyrie, knowing her pick rate is higher than Mira’s, or is it going to be Mira and her Black Mirror.

A lot of people decide to pick Valkyrie because of the extra “eyes” and take the freedom to roam around the map, while Mira’s pickers choose to stick behind their Black Mirror’s and just wait for the right moment to come.

However, the question is, what would your choice be? Mira or Valkyrie? Please answer it down in the comments!

Angel Kicevski Follow on Twitter April 22, 2017Last Updated: April 25, 2017
0 1 minute read
Facebook Twitter LinkedIn Pinterest Reddit Telegram
Facebook Twitter LinkedIn Pinterest Reddit Telegram
Hello, fellow readers! If you want to get in touch with us and participate in our discussion boards, make sure you visit our Forums. We are more than sure you will find something useful there! The forum is new, so be among the first ones to say Hello!
If you are a video game developer and you have a submission to make, you can mail us at team@futuregamereleases.com 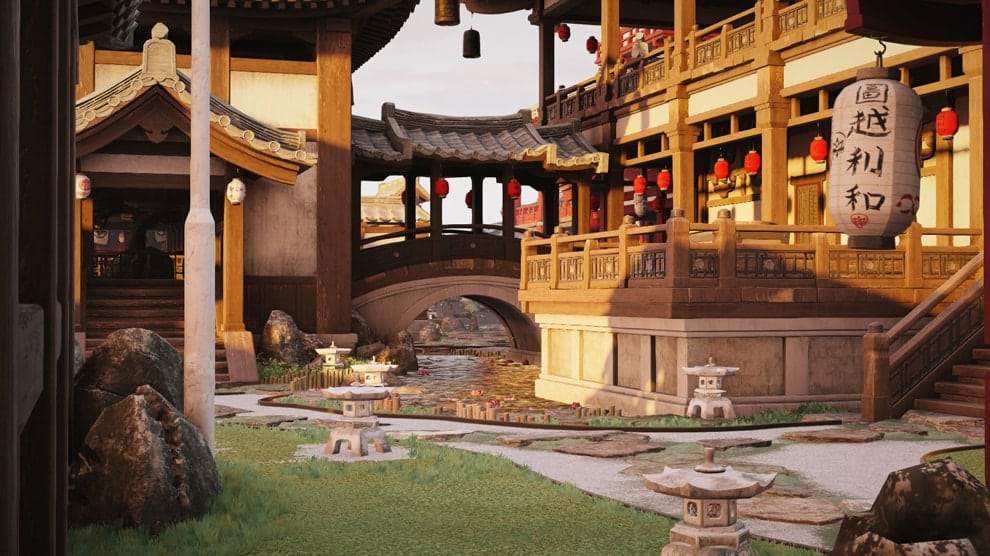