It’s time to talk a bit for Ash as we’re going through these Rainbow Six Siege guide series. Ash is one of our favorite Operator in the game. She’s able to both storm inside the objective and take out enemies or play slowly with her team. However, we think that Ash’s life pass over really fast, because she’s more like a rushing Operator and a lot of players are loving that type of gameplay. However, players should think twice before rushing in with Ash. That’s why we’re making this guide on how to play Ash. Hopefully, it will help you understand her a bit better.

Rainbow Six Siege is not all about the individual skill, instead, it’s also about the teamplay. If you have a good team, you should stick with them pretty much. If not, it’s all about you so that’s when the rushing part comes to live. 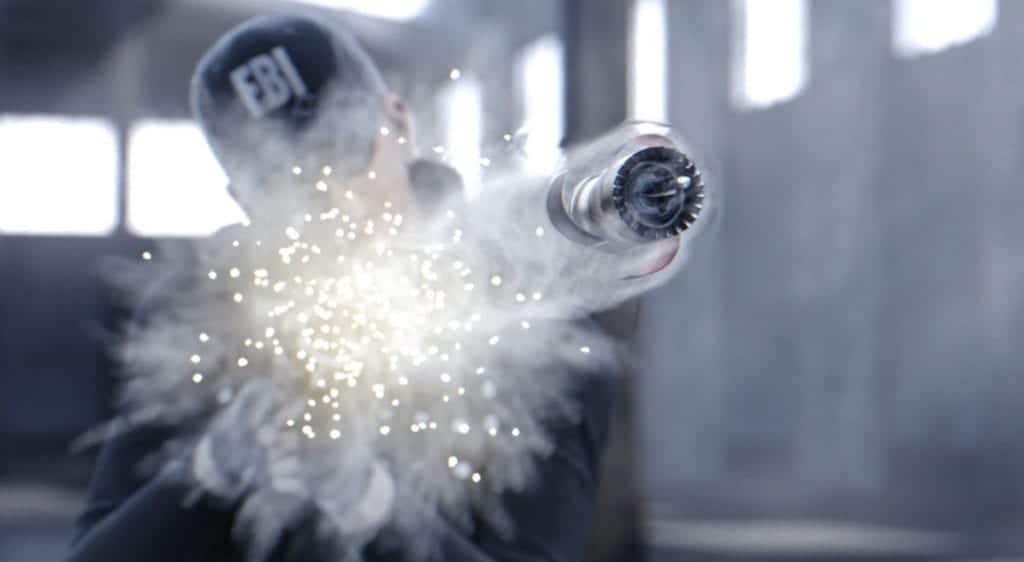 Having the ability to use Breaching Rounds to destroy walls, and the power of her Speed, Ash might be what you just need. However, her armor is very low. That doesn’t mean she’s going to die that fast, instead, that means you will use her speed and unique ability and storm in trying to take down at least 2 of the enemy opponents.

This is also when the drone tactic comes to live. Instead of rushing the Drone all the way to the objective, make sure you keep your first drone unharmed and try to position the drone on the place you plan to breach. So, after you teammates find the objective, make sure you place your drone right where you’re planning to go in from. This will give you such an advantage and you’ll be able to check out the drone before going in, check out the area if it’s clear and storm in. You should do this extremely fast so you can get the needed advantage. Do not spend the M120 Compact rifle entry munition at all. Instead, use it whenever you can. 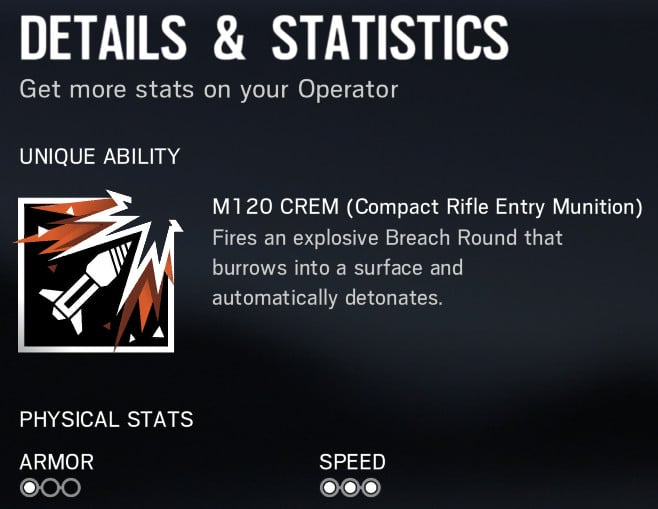 As we said above, Ash’s life is short, it’s more like do or die situation when playing Ash. Just to let you know that Ash cannot breach through Reinforced Walls like Hibana, so… it is what it is. But, it definitely works when you have both Hibana and Ash on the same team. Storming together might be just an awesome thing. You’ll see that Playing ASH in rainbow six siege is something like a thunderstorm in the game. Now let’s preview Ash Rainbow Six Siege Gadgets and weapons.

The G36C has a better recoil than the R4C, but the R4C has a slightly better damage. We prefer to roll with the R4C weapon as it fits a bit better for us. For weapon mods, there are going to be additional guides and we’ll explain every single mod on every single weapon and operator.

Now this is where it becomes tricky. There’s not that much of a point of rolling with the Smoke Grenade unless there’s a Glaz on your team. Sometimes, you might even outplay the Jaeger ADS by using your smokes too and try to assist Glaz. However, Most of the time we prefer to roll with the Smoke Grenades whether there’s Glaz or not.

But, most of the time she works the best on her own. This Ash Rainbow Six Siege guide will help you boost yourself in your rankings.

[interaction id=”58fb79d8cb4fa6890817c495″] Hello, fellow readers! If you want to get in touch with us and participate in our discussion boards, make sure you visit our Forums. We are more than sure you will find something useful there, as most of the news are coming in there first. The forum is new, so be among the first ones to say Hello!
Tags
Ash guide rainbow six siege