Don’t you just love playing as a defender? I mean, if it’s getting really hard for you to defend in Rainbow Six Siege, then you might start picking Pulse a bit more. Pulse is an Operator with an exceptional ability. He can easily detect human’s heartbeats at a short distance through obstacles such as walls. Hopefully, this Pulse Rainbow Six Siege guide will help you learn how to play Pulse.

Well, before we continue speaking about this Operator, keep in mind that you will be limited and in order to play Pulse, you need to know the maps really good. 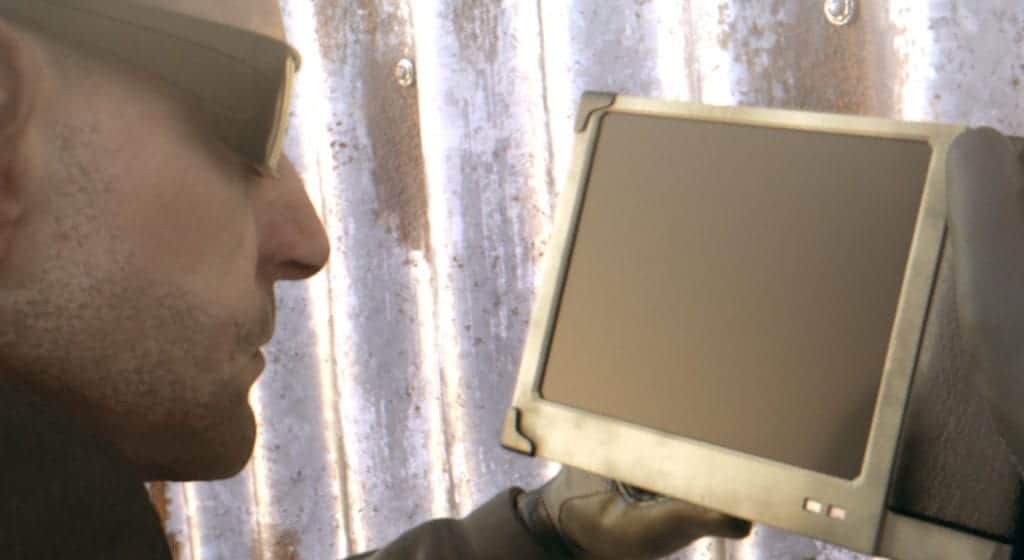 Pulse has the best advantage in the game. More like a living wallhack, you’ll be able to kill enemies through weak walls and afterwards, you will be more than able to switch your position thanks to his movement speed.

So, because we’re talking about a guide, we must preview his stats, details, weapons and gadgets he owns.

This makes him extremely fast as he’s able to switch position after getting a kill and avoid being killed after. Talking about a guide, this should be a new playstyle of yours and you should get used to it. We’re talking about Pulse, and the live wallhack device he owns, the HB-5 Cardiac Sensor. 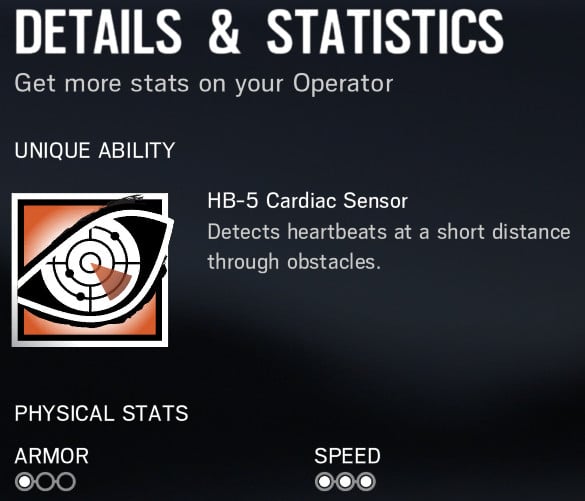 As a Primary weapon, Pulse owns UMP45, which is an FBI Swat SMG with a really high stopping power. This weapon is really strong in close fights. However, things might go wrong at long range fights. Speaking of the recoil, it is indeed really steady and easier to spray and pray.

Now, speaking about Gadgets, we prefer to go with the Nitro Cell because combined with Pulse’s Hearbeat sensor… it’s just too OP. It works really awesome and you can get easy kills through walls. the Nitro Cell is also good because of the Montagne’s or Blitz counter too.

Now, talking about its playstyle, you should have the roam approach, which means you should stay away from the objective. Having Pulse’s Unique ability, this is really easy to do. We always prefer to hold the same side as the objective, but get one floor above or below. Most of the enemy players in pubs prefer to storm the front, as it seems like the easiest option. That’s why you’re holding the same side but a floor above or below. As soon as you can someone on your Heartbeat Sensor, you can either shoot him through a wall, window or even get out of the window.

Whenever you get to your wanted destination in the beginning of the round, make sure you break the bottom of the windows on the opposite side by hitting them two times. That will also give you an advantage if someone comes from the opposite side by hearing him thanks to the broken window. Easy, right?

After all of these tips, everything is left on you. Hopefully, these tips will guide you through the game and make you a better pulse player. 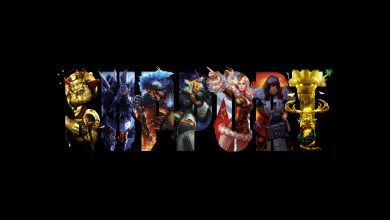