Rainbow Six Siege’s Operators are balanced. By this, we just like to point out that every Operator has a counter pick that should limit his abilities. It’s time to speak a bit of Thatcher. Thatcher is the killer of electronics and any deployable the defenders have. But, a lot of players are making a mistake on picking Thatcher thinking of like, ok, I am going to kill them all. That’s why we’ve decided on making this guide on how to play Thatcher.

Thatcher is also considered as underpowered, but, a lot of players are making a big mistake. He’s one of the best Operators to pick when it comes down to attack. Playing on the attacking team, Thatcher can make Thermite’s and Fuze’s job a lot easier. If you need to breach a wall or any electric obstacle, Thatcher is a must have Operator on your team. 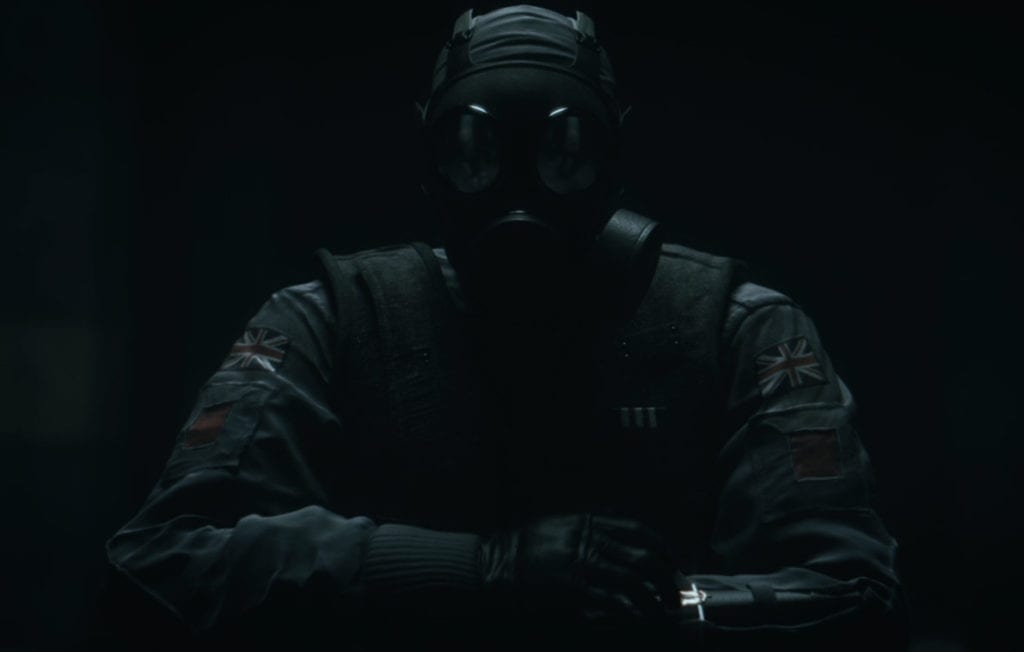 Operating with a strongly recommended EG MKO-EMP grenades, he can quickly destroy any electronics. Having three charges, that would be more than enough to kill every single Bandit’s CED or Mute’s Signal Disruptors, jammers.

Now you know why Thatcher is a must. However, he doesn’t feel like a solo Operator. Instead, he’s a good pick when he’s combined with Thermite, Hibana or Fuze. The Thatcher – Fuze combo might be one of the most influential combos ever, considering you’re not playing a Rescue Hostage objective. If you ask us, he’s more like a support player, mainly because of his Unique Ability. 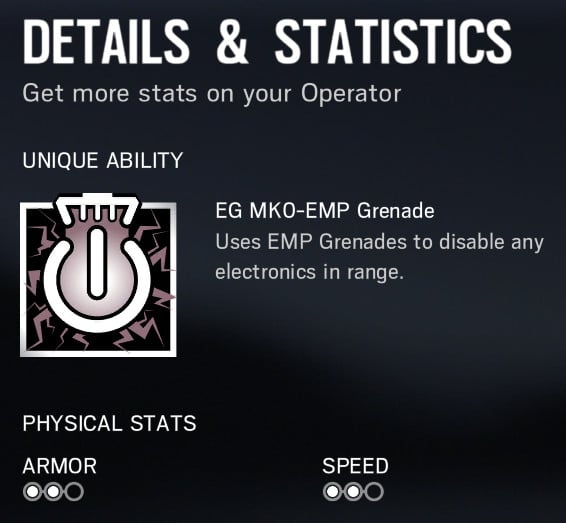 However, even if you’re not paired with Thermite or Hibana or Fuze, Thatcher is always a good pick. Sometimes he might destroy Valkyrie’s Black Eyes, which makes him an overall winner. Having the 2 points on the Armor and 2 points on the Speed makes him useful in every kind of situation.

Now, the question is what you should roll with? Well, we are always using the AR33, P226 MK 25 which is the only one secondary and Claymore. Why Claymore? Because you do not need a breach charge, you can settle that down with your team by picking Thermite. Another thing why we use the Claymore is because you can use it against a window in case their team wants to flank you while your team is breaching a wall.

That’s what kind of approach you should have while playing Thatcher. We know we’re starting a bit too late with the R6 Siege Guides, but we feel like it’s time to show up the people our approach to the game.

That would be it. That’s how you need to play Thatcher. Supporting Minded Rainbow Six Siege operator can get you far in the game. However, you should keep in mind that we’re speaking about Rainbow Six Siege and a First Person Shooter so anything could happen. Maybe Thatcher will be the last guy standing that will win the round.

One more thing, keep in mind that Thatcher also destroys the Scopes and the aim down sights on the enemies, so it will be harder for the enemies to shoot you and your teammates. That’s why Thatcher is always a good pick, and this is how we want to play him.