Absolver is an online action game, where the players explore Raslan, a city destroyed by an earthquake a long time ago.

Absolver will hit PS4 and PC on August 29, 2017. In addition to this, the game will be available on PS4 Pro. Unfortunately, I don’t have any official info about Xbox One owners. So, subscribe with us and I will keep you updated. 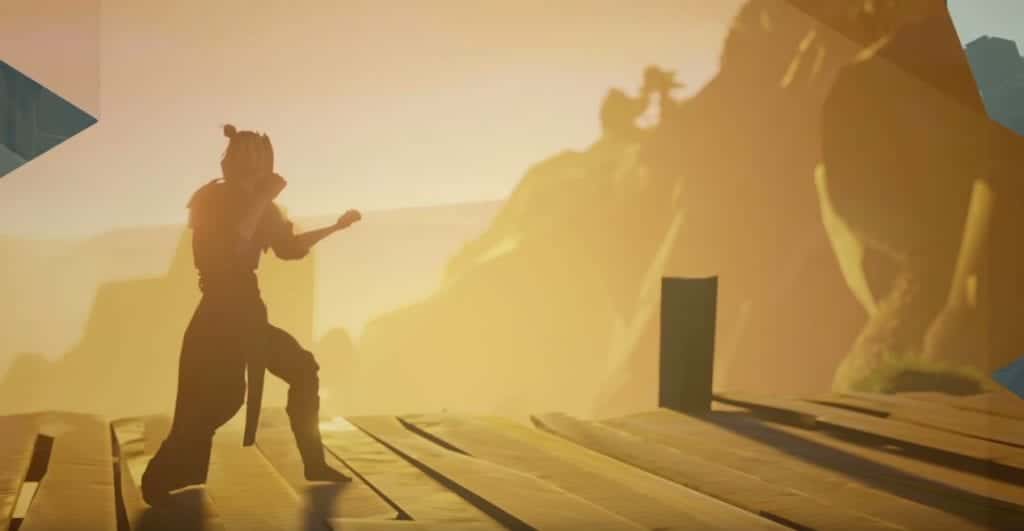 “This would be a game in which the beauty and subtlety of martial arts combat can be seen and felt, where body dynamic and impact sensations are paramount, and in which players will create their own combat choreographies in real-time”, as Sloclap are saying.

According to the video below, the players are exploring Raslan, meeting other Prospects, using different fighting styles and creating their own unique strategy.

While the players are exploring the ruins of Raslan, they will meet another Prospect, who took a vow to become Absolvers.

Combat Deck is a list of attacks, which the players can use in a battle. During combat, you can choose only one of the four stances. Each stance is a different attack, one alternative, and three sequences.

Players will be able to create their own combat style in real-time. Basically, you can choose different parameters such as damage, speed and range. My advice is to try different styles, and then choose the one that you like the most.

By fighting others in the world you will learn the attacks usable in the Combat Deck. Prospects will learn them by defending themselves against unknown attacks. In order to get the Attack XP accumulated during a fight, they must win that fight.

As for the Combat Style, the players will have to choose their style at the begging of the game. There are different styles, with different special abilities and different character stats.

At the beginning, you can choose 3 Combat Styles, avoid, parry or absorb attacks. Fighting and winning matches will grant you access to the lands of Adal, and you will have a chance to choose more Combat Styles.

As you play and win matches, you will meet with additional mechanics. Making perfect attacks will grant you rewards, weapons and Tension Shards.

For last, the gameplay of Absolver doesn’t require any special skills. You just have to be fast, to use your reflexes and defeat your opponents.

Hello, fellow readers! If you want to get in touch with us and participate in our discussion boards, make sure you visit our Forums. We are more than sure you will find something useful there, as most of the news are coming in there first. The forum is new, so be among the first ones to say Hello!
Tags
Absolver

PoE: The Fall of Oriath Beta - Everything You Need To Know