Let your brother know how much you love him on the Brother’s Day by playing New Super Mario Bros and competing against each other.

Get your Nintendo 3DS or Wii U, compete against each other, save the Princess Peach and have a blast on Brother’s Day by playing New Super Mario Bros. 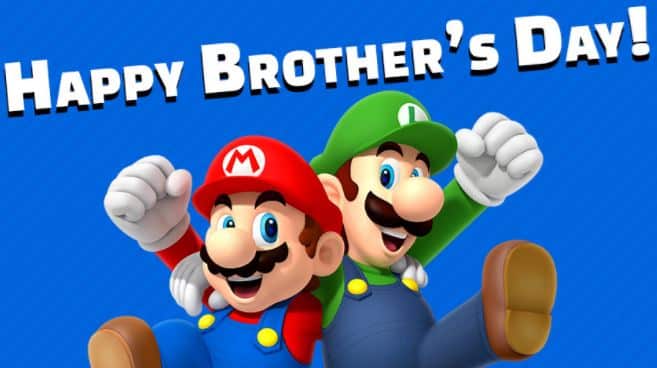 Here are some things you and your bro can do on this day:

Show your bro some respect on this day!