Yes, as you’ve heard! While a lot of people were thinking that Blizzard is ruining Destiny game, it seems like it’s time to team up! All the PC users will get the game only through Blizzard’s Battle Net Gane Launcher client, which is really awesome.

Well, I know, a lot of people might be disappointed because of this but let me tell you something… Blizzard is Blizzard and if they doesn’t know their job, then who else? Also, partnering up Blizzard, making Destiny 2 available through Battle.net app, will bring another cool experience for the players.

That’s why all the Destiny 2 fans should be extremely happy, meaning there will be a really efficient in-game / off-game chat which might help players that are currently on a mobile phone to interact directly with players that are in-game. Isn’t that just awesome?

This announcement was made at the very end of Destiny 2 game premiere.

This is what Bungie, Activision, and Blizzard are capable of… breaking it down hard for all the Destiny fans out there. It also should make the job easier for all of the Bungie staff releasing them from working on the chat, which in favor might just bring (and I am pretty sure it will) a lot better gaming experience.

Hello, fellow readers! If you want to get in touch with us and participate in our discussion boards, make sure you visit our Forums. We are more than sure you will find something useful there! The forum is new, so be among the first ones to say Hello!
Tags
activision Battle.net Blizzard Bungie destiny 2 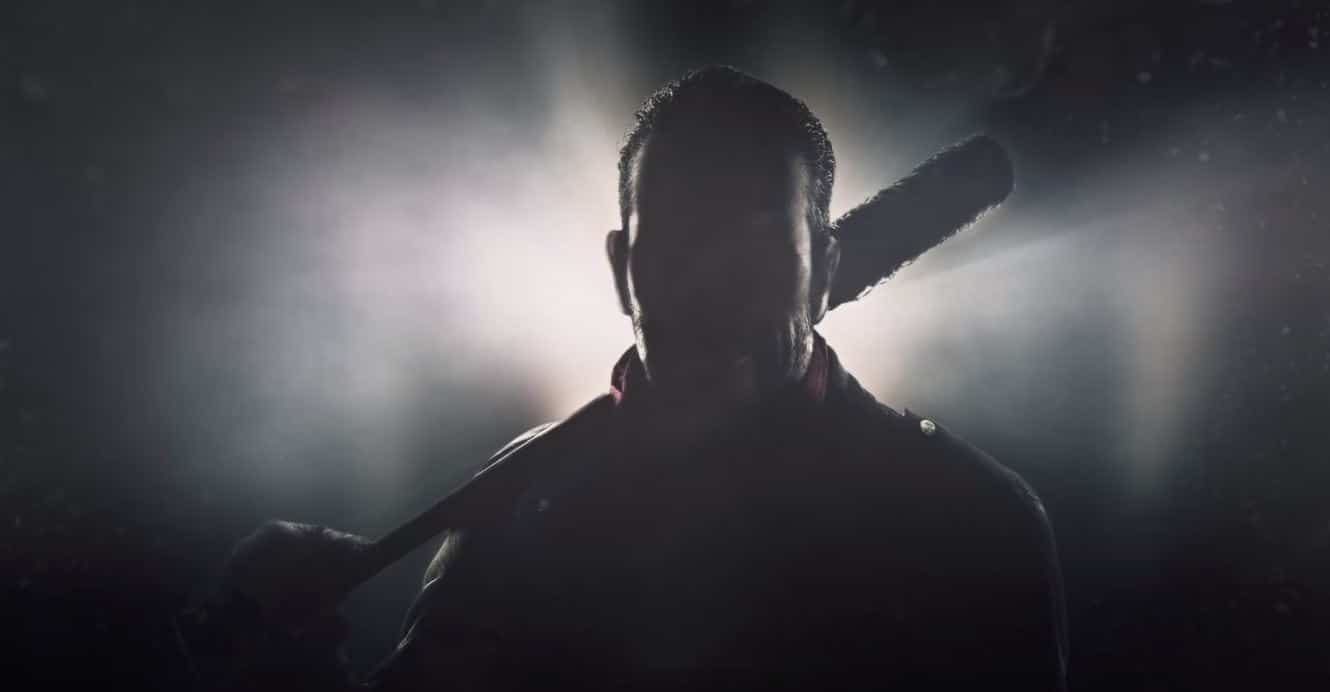