Right before The Division HVT double rewards weekend starts, there is going to be a server maintenance addressing two known issues. One of them is that NinjaBike Messenger Bag is still dropping in the Dark Zone and the other one is the incendiary ammo fix.

Even before the Elite Task Force event, the incendiary ammo glitch was already reported on a Reddit’s thread, letting the public know that the incendiary ammo glitch is still persistent even after reporting the issue privately. The lack of belief was probably the only reason this glitch is still persistent in The Division even after the launch of the 1.6.1 update. This glitch was letting the players increase their DPS while using the special ammo on the secondary weapon. Check out the video down below:

Well, even after getting rid of some known bugs with the 1.6.1 update, there are still new ones appearing. Before a couple of days by answering a new The Division ETF related survey, it seems like The Division has a bright future. On the other side, there’s always something to spoil the player’s experience and all the fun they have.

Spoiler alert: A new gear score increase might be coming very soon which bugs out every single player. Hopefully, that won’t happen so players won’t need to farm all over again in order to complete their most favorite build.

For Honor: The Long-Awaited Ranked Matchmaking System is Almost Here 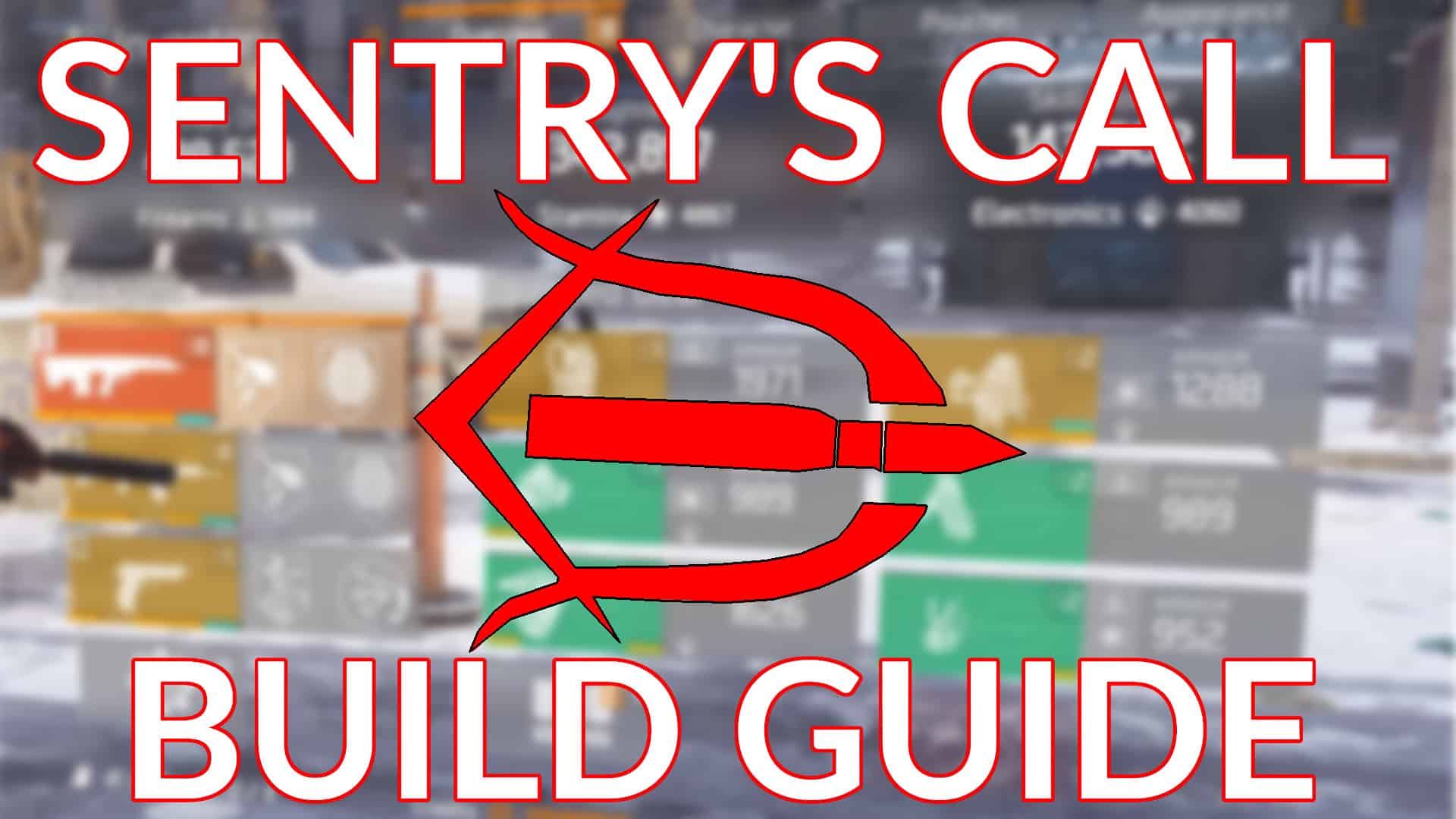