D.Va is available for play on Heroes of the Storm PTR. Today’s update has brought D.Va to HotS Public Test Realm, meaning it will join the live servers too! 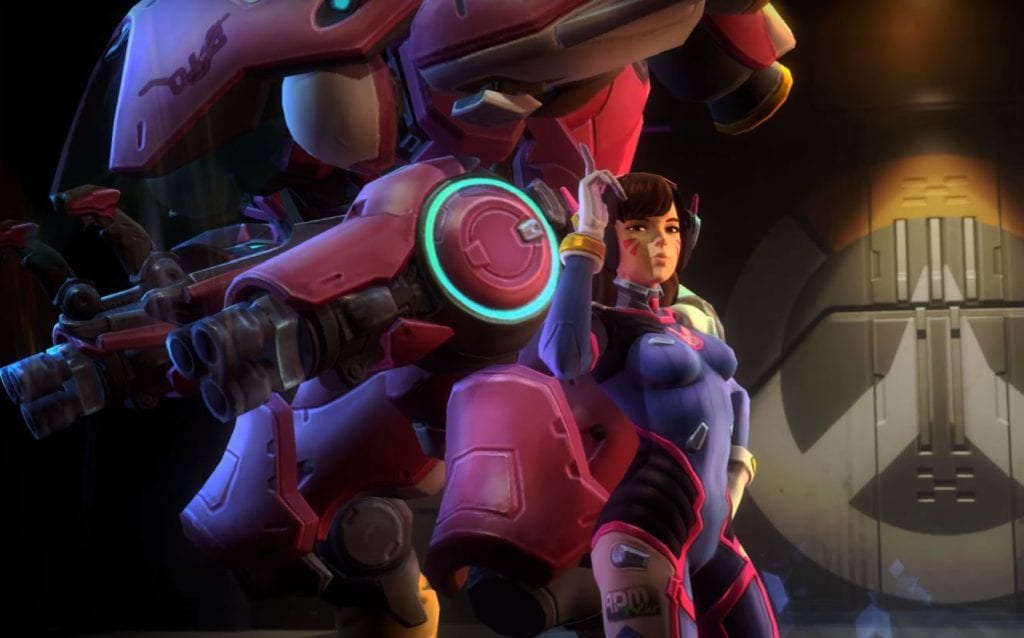 Below, you can see D.Va’s spotlight which has been published today on Heroes of the Storm official youtube channel. Owning a Trait with two states, Mech mode, and Pilot mode, D.Va is a new challenge to learn. Judging from the PTR, D.Va is going to bring some new meta in Heroes of the Storm. 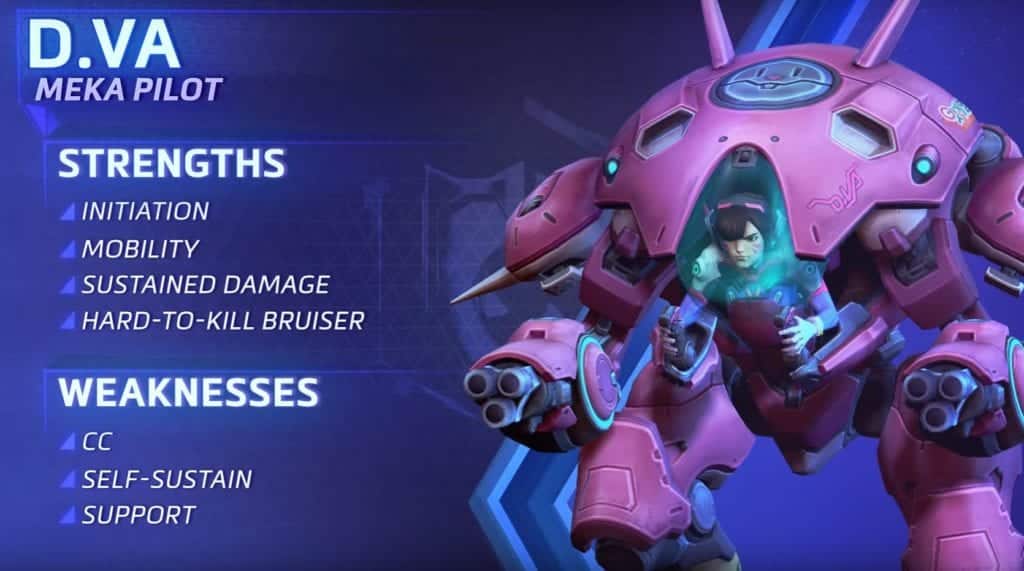 She has such a devastating abilities that may deal a lot of damage. D.Va can easily initiate or get out of a tough positioning if found to be in a dangerous area. For more detailed abilities, you can watch the video below. As always, Blizzard is doing an amazing job when it comes down to Heroes Spotlight, explaining every single bit of situation and ability.

Knowing D.Va is a hardcore gamer, would you join her in the Nexus?

Angel Kicevski Follow on Twitter May 8, 2017Last Updated: May 8, 2017
0 1 minute read
Facebook Twitter LinkedIn Pinterest Reddit Telegram
Facebook Twitter LinkedIn Pinterest Reddit Telegram
Hello, fellow readers! If you want to get in touch with us and participate in our discussion boards, make sure you visit our Forums. We are more than sure you will find something useful there! The forum is new, so be among the first ones to say Hello!
If you are a video game developer and you have a submission to make, you can mail us at team@futuregamereleases.com