I’ve been playing some ranked matches in Heroes of the Storm that made me go mad. Only because I was mostly playing the carry role. However, one day I just kept on losing and all because of a support’s fault. Well, it was time to change our main role and show the people how to properly support. Then, I realized that Brightwing is actually an amazing support that can both heal and save people from a bad situation. Because of that, we’re making this Brightwing Build Guide which hopefully is going to help you playing Brightwing a bit better. You’re probably rushing yourself to see the talents, but keep in mind to read this completely. 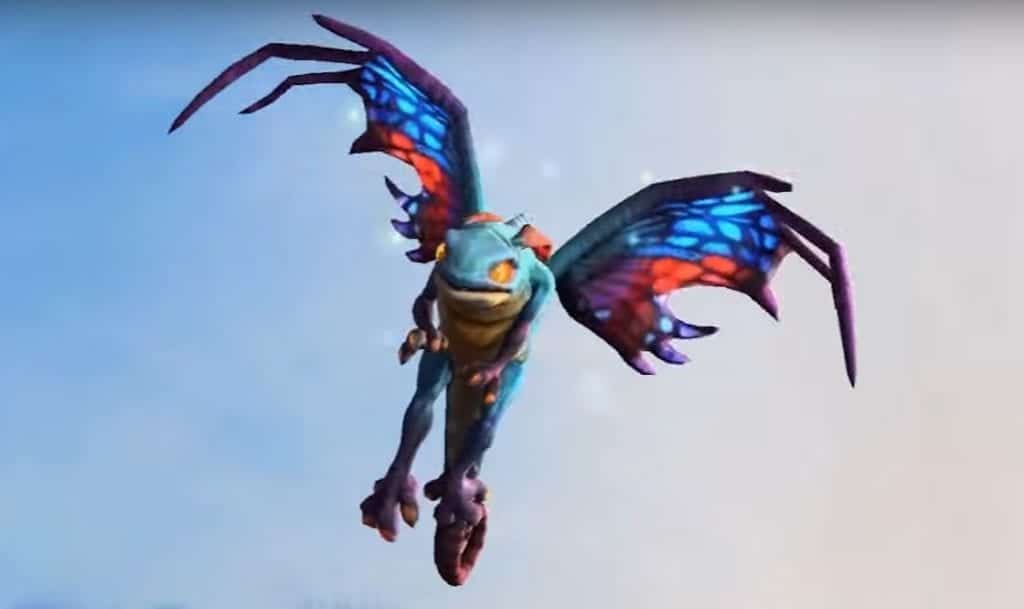 Speaking about HOTS, most of the people think that it’s not a hard game to play. Actually, it is really hard and the talent choice might be really crucial for you. So, in this build, we prefer playing a more defensive Brightwing, keeping an eye on every single lane. Let’s preview the build down below. There are going to be some tips too, so you better read all of the text below.

As always, we’re going to start from the talents and then go throughout a whole explanation how do we use Brightwing’s abilities and why.

Now, a lot of players do not know what they’re doing when they play with Brightwing. Bright is one of the strongest supports in terms of mobility. He can save a teammate even if he’s on the other side of the map. No matter what map are you playing on, Brightwing is always a good pick.

However, this build requires you to be mobile and take care of everyone on the team. Yes, we do know that he can also bribe camps, but as you can see, we do not tend to go with that build. Actually, that build is kind of bad if you ask me personally. When you’re playing ranked mm, that means you’ll probably pick a hero that can take camps easily and just make pressure on the enemy team. As I’ve said before, this build is all about the saving abilities.

Starting off with Hyper Shift will give us the chance to get a bit of boost on our Phase Shift cooldown. Well, if you ask me it all starts and finishes with Phase Shift. That’s the most important ability for this type of play. After that, we tend to go with Unstable Anomaly because we need a bit more damage, otherwise, we are totally useless in that perspective. As I said before in many guides, we always prefer on making more balanced guides.

This Brightwing build should give you a bit of boost to every ability.

Phase Shield is a very nice talent, knowing that we are going to aim on saving our teammates. It also comes well when combined with Hyper Shift.

We are picking Emerald Wind because it is really awesome. Brightwing’s Emerald wind, when combined with Phase Shield and Hyper Shift. It will give us the extra chance on pushing the enemy out of attack range. Another life-saving ability. They all pretty much quit the pursue after Brightwing teleports and gives the shield, but If they do not quit, Emerald Wind is always there!

At level 13 you can pick a talent according to the type of damage your team is receiving. Is it physical or magical? Most of the time the enemy team knows what they’re doing and they are focusing Brightwing. That’s why we are always using the Ice Block talent. It’s really good, especially when there’s a Kael’thas’s Pyroblast in the game.

Hardened Focus, my favorite! This is another reason why the enemy team will focus Brightwing. That’s why you’re going to use your Ice Block Talent too. It’s all connected. Ice block will not just save you, but also give a chance to your team to turn the fight around. The last one is Storm Shield. I will just say one word related to Storm Shield… VALUE!

I honestly hope that this Brightwing Build Guide will help you pick the right talents. It’s all about the right talents in this game. If you follow this talent build, you’re most likely going to succeed in your supporting role!