The Isle just got a new patch 0.1.14.3662 as announced by the developers on their official website. This is the second update for the game in the month of May 2017.This means that the devs are trying their best to improve the gameplay and

This means that the devs are trying their best to improve the gameplay in order to give better game experience to its players. 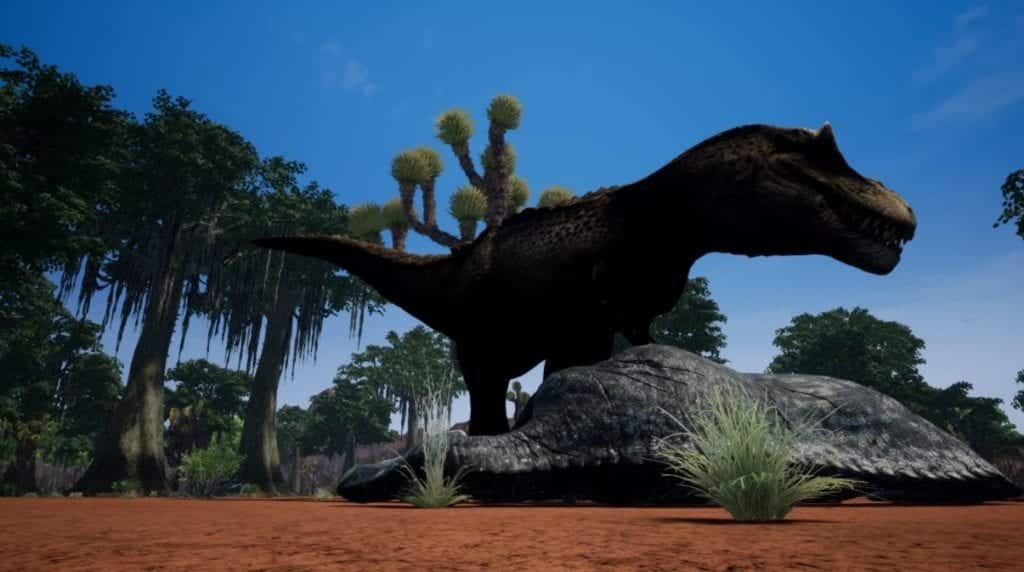 Today’s update brings a lot of changes and adjustment to The Isle. The most important adjustment is the dinosaurs stamina. Unfortunately, this doesn’t apply for the Apex. Here is everything you need to know.

Also, there are a lot of bug fixes coming with this patch, so keep on reading and get the full patch notes. 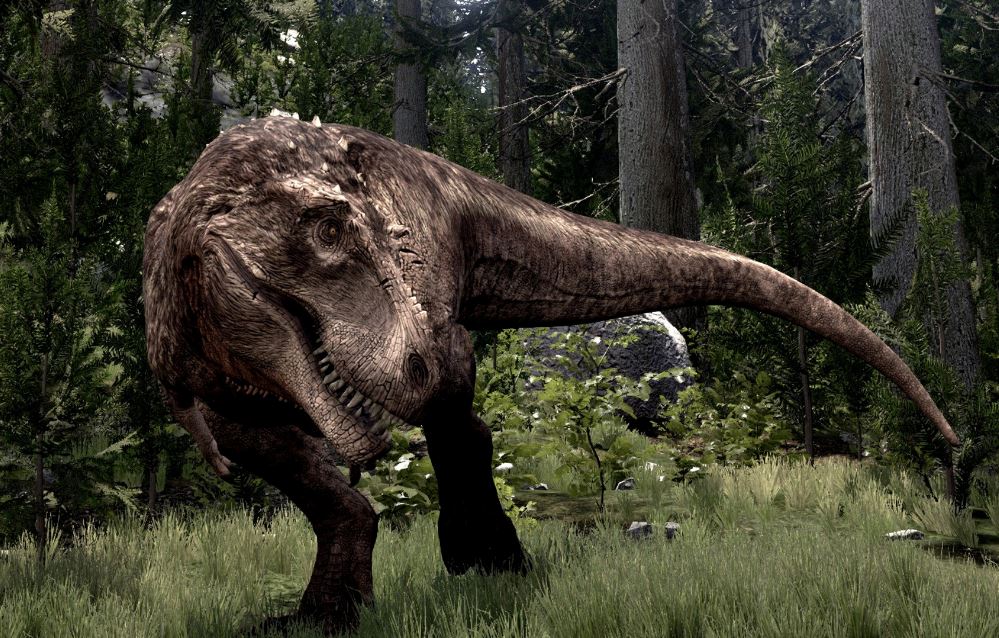