Planet Coaster’s new update 1.2.2 is now live as announced by the developers today.

Update 1.2.2 brings some gameplay changes and fixes some bugs. The biggest changes are regards to crime and security. So, keep on reading and see the full patch notes below.

The following changelog is about general tweaks and bug fixes. Here you go.

Hello, fellow readers! If you want to get in touch with us and participate in our discussion boards, make sure you visit our Forums. We are more than sure you will find something useful there, as most of the news are coming in there first. The forum is new, so be among the first ones to say Hello!
Tags
Planet Coaster

Netflix’s the Witcher to release by the end of 2019 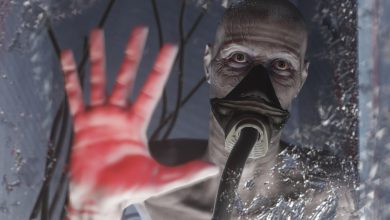