This update comes as an Early Access Week 10 update, which is going to fix and improve both client and server performance, leading to a smoother gameplay and experience. Playerunknown’s Battlegrounds keeps on improving, just as promised. Players are surely enjoying this game, knowing that there’s more to come. 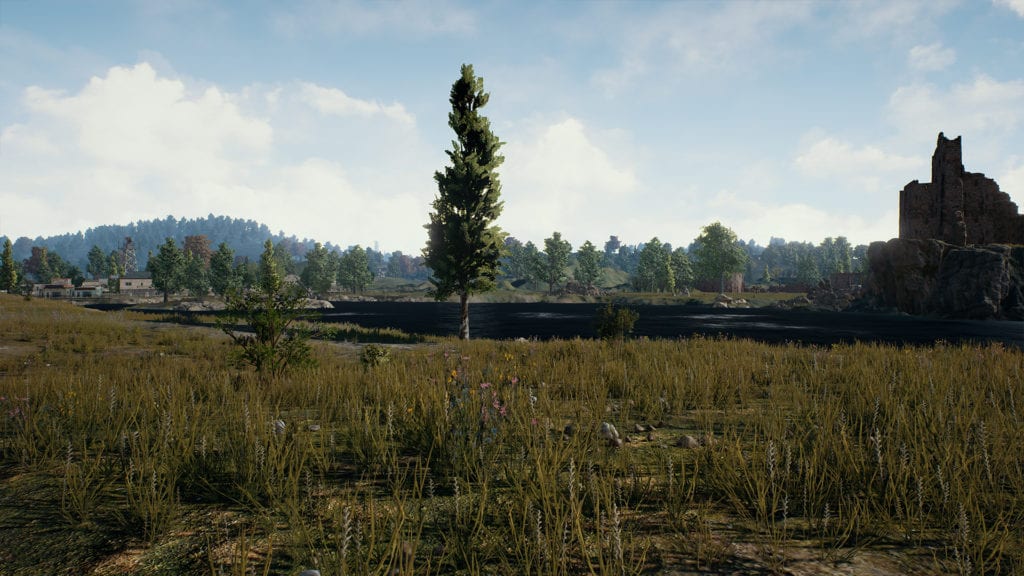 At this moment, the developers are trying to find the choke points and track the rooms for improvement so they can optimize them over the coming month. This being hard and time consumable, Playerunknown’s Battlegrounds will get new updates as soon as the Developers find any kind of issue. Talking about Server update, it’s easier and faster to perform an update.

In this update, all the Playerunknown’s Battlegrounds players will have to face with a leaderboard stats wipe today, on May 31, resetting all the player’s ranking and data. However, the previous stats will be saved and viewable in-game. Doing this, the whole leaderboard tracking feature will be offline until June 1st at 4PM KST / 12AM PDT / 7AM UTC. All data for matches played during the downtime will not be saved.

This weekly update that is about to come will first be released on the test server today, while the patch release on the live servers will come on Thursday, 1st of June.

If you want to preview the full changelog, make sure you visit the second page in this post, below.

Hello, fellow readers! If you want to get in touch with us and participate in our discussion boards, make sure you visit our Forums. We are more than sure you will find something useful there, as most of the news are coming in there first. The forum is new, so be among the first ones to say Hello!
1 2Next page
Tags
Bluehole Studio Playerunknown's Battlegrounds