The new game Pyre will launch on PlayStation 4 this Summer on July 25, 2017. The developing team is working hard right now on the finishing touches.

Pyre is a party-based RPG in which you are able to lead a pack of exiles to freedom through competitions across a boundless, mystical purgatory. One will return to glory, and one will remain in exile to the end of their days. Find out during the course of the single-player campaign.

You will get to know the lining up of the characters struggling to get back their freedom as you go through the forsaken land that is called the Downside. The characters in this game come in all sorts of shapes and sizes, going all the way from demons grown strong from their struggle to survive, up to the winged Harps, who plot against their enemies from the mountain nests. Everyone in Pyre has its own unique story behind their exile. 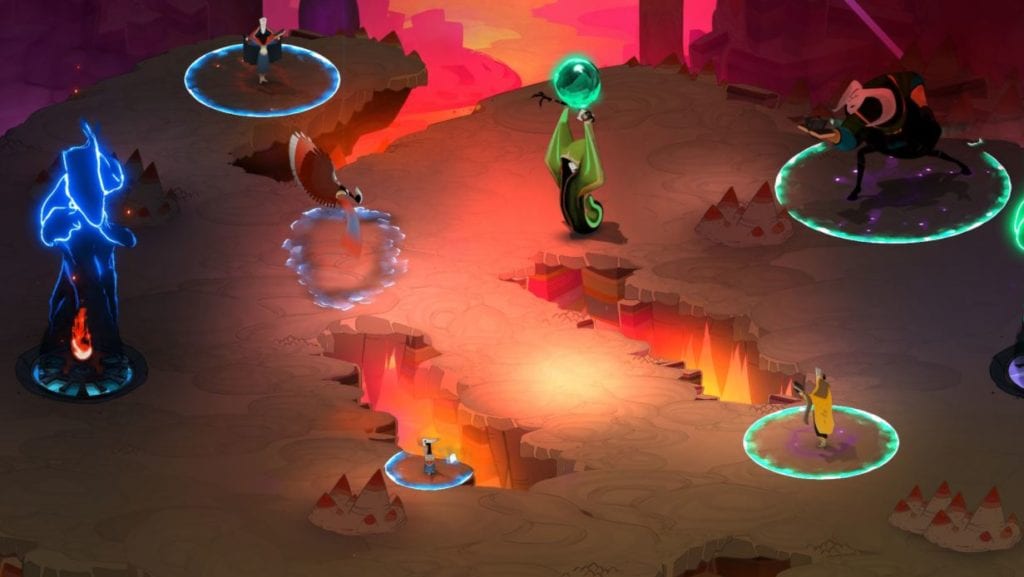 The central point to Pyre is the ancient competition that is called The Rites. Each Rite plays out like an intense close-quarters mystical battle, where the object is to extinguish your adversary’s signal flame before they can do the same to you. You will have to outsmart your opponents to succeed, or the other option is to banish them outright with a powerful aura blast.

You will be up against a colorful cast of adversaries in pitched, high-stakes confrontation where each victory or defeat will bring your exiles closer. Choose three exiles from your party for each Rite, and outfit them with powerful Talismans and Masteries to gain an edge.

Sometimes it is fun to get stuck trying to get past a certain sequence and keep throwing yourself at it again and again, just to see if something new happens. But sometimes this is not fun.

The developers wanted to make a game that had a lot of challenge and exciting action. Picking yourself up after being defeated could be a part of the journey, rather than something that took place in your head while you are looking at a Game Over screen. The unique aspect of Pyre is that you are never forced to lose any progress. It does not matter if you won or failed, either way, your journey continues. The narrative is narrated through a story that should feel personal to you, so this means that no two players will experience the game in the same way.

Pyre has a feature that allows a local two-player Versus Mode, which was revealed at the PlayStation Experience last year. Versus mode lets you play against a player of your choice, whether it is a friend or a CPU opponent in one of the game’s fast-paced showdowns. You will be able to form your triumvirate from more than 20 unique characters you will meet in the campaign and customize the Rite in many ways. The developers think that this will create a lasting value to the game and.

Pyre’s vibrant hand-painted artwork to the musical score and every aspect of the game involves you into the fantasy world. This game has been developing for nearly three years. The developers claim that it is the biggest game they have ever created, and along the way, they offer more ways to play and more characters to meet than Bastion or Transistor. They pushed themselves out of their comfort zone to make something great, and think that it will translate to a great experience for the players.

Hello, fellow readers! If you want to get in touch with us and participate in our discussion boards, make sure you visit our Forums. We are more than sure you will find something useful there, as most of the news are coming in there first. The forum is new, so be among the first ones to say Hello!
Tags
ps4 Pyre Supergiant Games 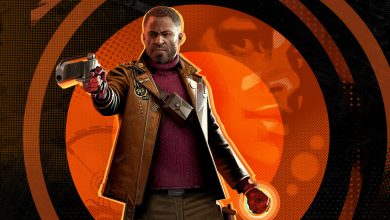