It’s time for another Rainbow Six Siege French GIGN Operator, and that Twitch! I mean, who doesn’ love playing Twitch? Being an Attacking Operator, the RSD Model 1 Shock Drone is just an awesome feat! Everyone wants to just abuse it and harass the enemy Operators, while we prefer to play it a bit differently, at least at the beginning of the round. That’s the mistake a lot of players are doing when playing Twitch. 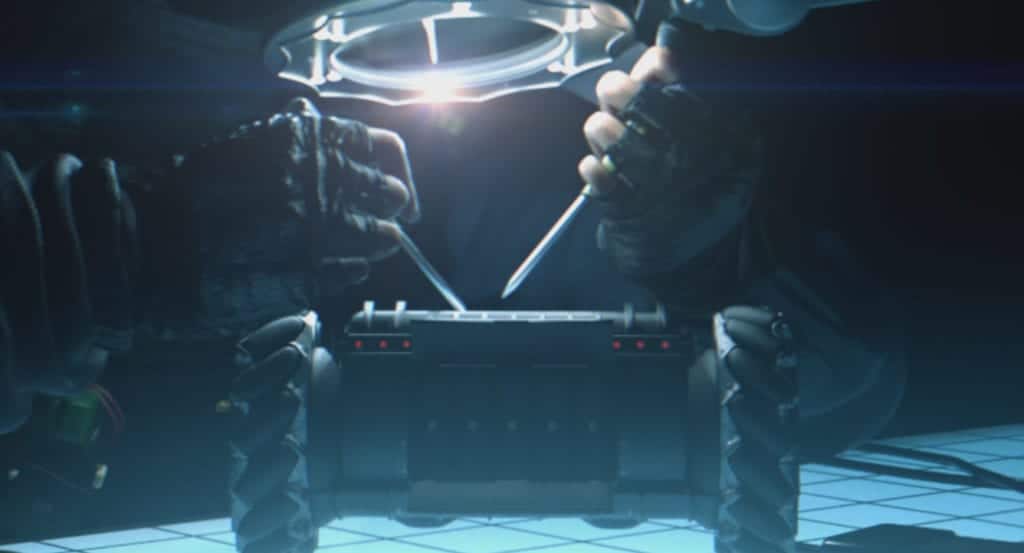 Playing Twitch gives us a whole new experience. That’s why we’re here to give you a few tips within this guide, including the best weapon, weapon mods, and gadgets to use when playing Twitch.

Twitch’s Unique Ability is possessing two Shock Drones which can disable traps or injure enemies. Now, by having the chance to disable traps and other electronic devices such as cameras, Twitch is almost always the right pick when you’re playing the attacking role. That’s where most of the players fail. They aim to hit enemy operators with Twitch’s drone instead of disabling electronics. That what every single Twitch player should focus on. Disabling internal cameras can give you such an advantage, especially on that side where you plan to attack from. 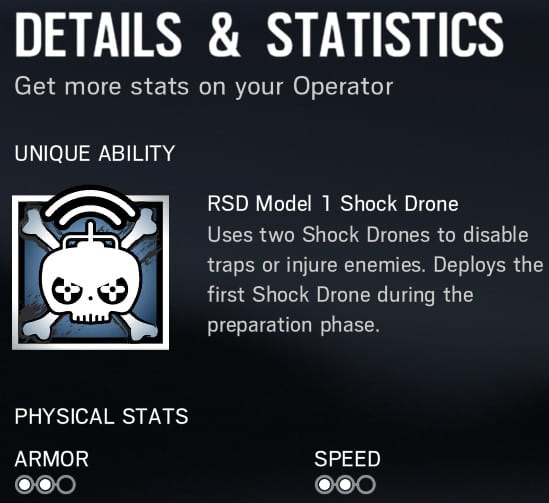 We always prefer running the F2 assault rifle, which is both good for medium and long range, featuring both automatic and burst fire modes. Now, when it comes down to the gun attachments, we prefer on using ACOG, Compensator for a barrel and vertical grip. We do not use any Under Barrel mod on almost every Operator because sometimes it gives out our positioning which is really annoying.

Having the claymore ready, it seems like it’s one of the best suiting gadgets for Twitch. While laying down on the floor and deploying her drone to do some exploration, the claymore can be placed down on a wall angle or right under a window so you won’t get flanked and killed. That’s how you should be using the claymore.

Now, do not worry, if you still want to just chase enemies and shoot them with the shock drone, then that’s your choice. However, the most important thing is disabling every kind of electronics you can find. It might be the winning move. Hopefully, this little tips and guide will teach you on how to play Twitch. 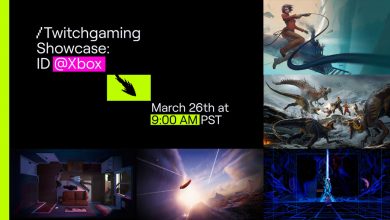